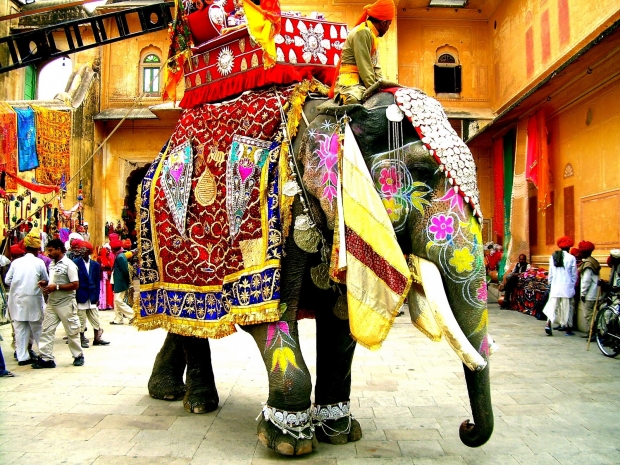 Foxconn is planning further investment in India and may announce details in the next few months as the world’s largest contract manufacturer views the outlook there very favourably.

Chairman Liu Young-way told Foxconn’s annual general meeting that looking ahead, India was a bright spot for development even though there was a “certain impact” at present due to the virus.

He said that Foxcon was pushing ahead with its next steps there and will be making some announcements in a few months’ time.

“We’ll have further investment there”, Liu said, without detailing plans or reasons for the firm’s view on the business outlook in India.

Foxconn’s January-March profit plunged to its lowest in two decades after the outbreak forced the firm to suspend manufacturing in China and knocked demand from customers including Apple.

Liu described the first-quarter results as a “special case” that reflected the virus’ effect of the virus. He said there were no infections at its China plants so it was able to resume operations earlier than it expected.

Foxconn is seeking to make up virus-related losses at its China plants with “resources” from customers and local governments. Liu did not elaborate apart from saying such activity would take place gradually over several quarters.

For the second quarter, Foxconn has said it expects revenue to show double-digit percentage growth versus January-March, though it will still likely book a single-digit decline from the same period a year earlier.

Last modified on 23 June 2020
Rate this item
(0 votes)
Tagged under
More in this category: « AMD announces more EPYC wins Most malware is encrypted zero day »
back to top