COVID-19 has not stalled Linux development 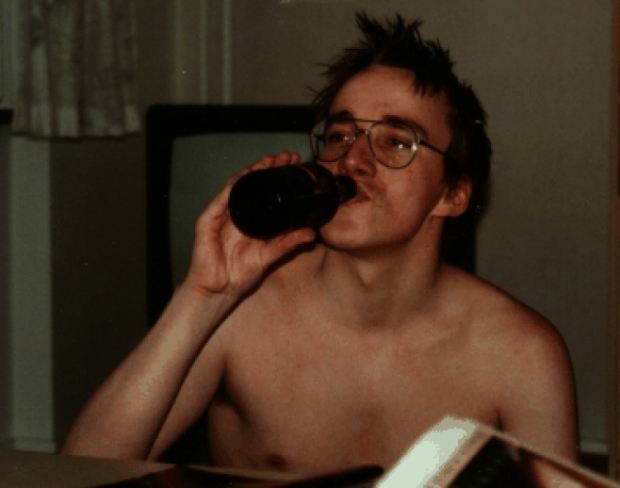 2020 is still the year of Linux on the desktop

Linus Torvalds and Dirk Hohndel have been telling anyone who will listen that while COVID-19 has slowed down many technologies, while speeding up other tech developments, it hasn't affected Linux development much at all.

Torvalds said that none of his co-developers have been hugely impacted either.

“I was worried for a while because one of our developers was offline for a month or two.... [But,] it turned out that it was just RSI [repetitive strain injury], and RSI is kind of an occupational hazard to deal with.

"One of the things that is so interesting about the Linux community is how much it has always been email-based and remote, how rarely we get together in person.."

Torvalds later added that, although he had been concerned about its fan noise it actually works well for him. Torvalds moved to this new homebrew computer because he needed the speed.

"My 'allmodconfig' test builds are now three times faster than they used to be."

That's important because Torvalds strives to do about 20 to 30 [pull requests] a day, and  he needs a lot of computing power.

Last modified on 06 July 2020
Rate this item
(0 votes)
Tagged under
More in this category: « Fujitsu does office space Jujutsu US pays more for mobile access than other countries »
back to top