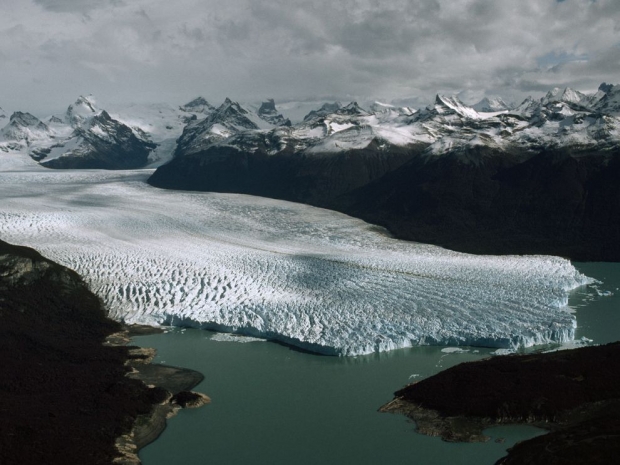 Might see a speed boost from its normal pace

Google Chrome has finally moved to 64-bit despite the technology been around for years.

Virtually all Android devices are capable of running 64-bit software but Google Chrome has never made the jump and is only available in a 32-bit flavour.

This has meant some unnecessary security and performance degradations.

However starting with Chrome 85, phones running Android 10 and higher will automatically receive a 64-bit version.

When compared in a number of Octane 2.0 benchmarks, the 64-bit version got consistently better results than the 32-bit version. It's possible that there have been other optimisations that make Chrome 85 faster than 83 -- the architecture is not necessarily all there is to it.

The benchmark results suggest that there are some enhancements.

Last modified on 06 July 2020
Rate this item
(3 votes)
Tagged under
More in this category: « US pays more for mobile access than other countries US will boot out foreign students forced to study on the internet »
back to top