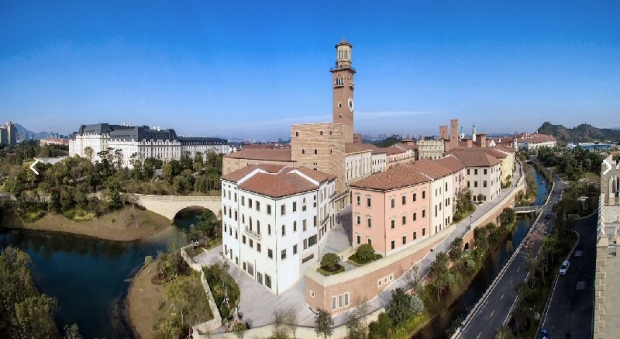 The UK government is soon to announce a re-assessment of its decision to limit Huawei's presence here.

But, this morning, a senior executive at the company warned that limiting its role in providing 5G kit in the UK, could set PM Boris Johnson's plans for a “gigabit economy” back by between 18 and 24 months.

Victor Zhang, a VP at Huawei, said he and his company believed that security concerns expressed by the US and UK governments are just camouflage for what is essentially a trade war initiated by the Trump administration.

Asked about further restrictions on US chip designs, Zhang said that it is too early to give an assessment on how this move will affect Huawei's bottom line. He said: "It is important to stress that the restrictions by the US Administration will take months to fully understand.  The fact is, it is too early to assess their long-term impact.  This means it is also premature to make a considered judgement on our ability to deliver next generation connectivity across the UK."

Zhang added: “Now is not the time to be hasty in making such a critical decision about 5G and Huawei. It’s too early to assess the long-term impact of the US sanctions. This vital decision will impact the “gigabit” broadband strategy and the future of the UK’s digital economy. It is important to wait until all the facts and implications are fully understood.”

Last modified on 09 July 2020
Rate this item
(0 votes)
Tagged under
More in this category: « Japan Display falls on Apple’s OLED decision Companies flogging data to cops »
back to top