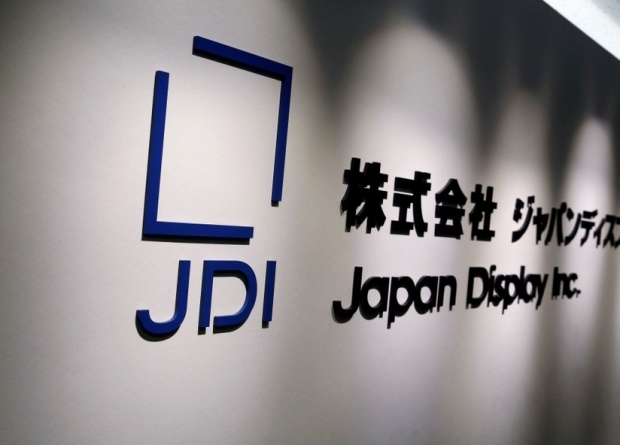 Shares of Apple supplier Japan Display fell by six percent after a media report that Apple will use OLED screens for all its forthcoming fifth-generation (5G) iPhones this year.

Japan Display, a main supplier of liquid crystal display (LCD) panels for iPhones, generates about 60 percent of its revenue from Jobs' Mob.

Apple first used OLED displays in its iPhone X in 2017 but this is the first time it will use the more expensive technology for all models in its top of the range phone.

Japan Display, has had net losses for six straight years, lags behind competitors in OLED development, only a relatively few OLED screens for wearable devices.

Last modified on 08 July 2020
Rate this item
(0 votes)
Tagged under
More in this category: « Brazil will fall behind on 5G due to US interference Trade wars, not security, is Huawei's Achilles' heel »
back to top