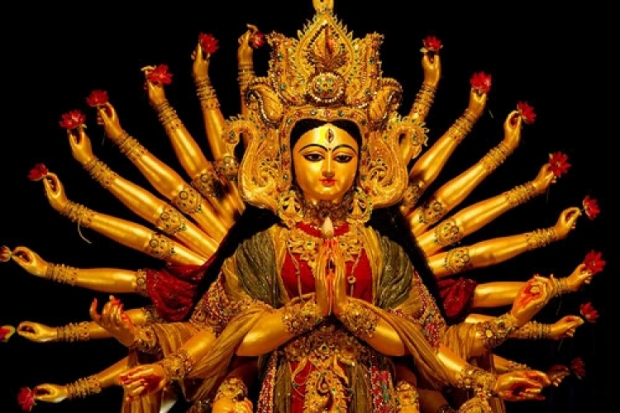 Softbank wants to offload it and Apple is not interested

The dark satanic rumour mill suggests that Nvidia is considering buying ARM from Softbank in one of the biggest ever semiconductor deals.

Nvidia, the world’s largest graphics chipmaker, made an approach in recent weeks about a potential deal for Cambridge based ARM.

Softbank has been exploring options to exit part or all its stake in the business, which it acquired for $32 billion in 2016, Bloomberg News reported.

Of course it may not happen, and no one is talking about it.

Softbank Technology billionaire Masayoshi Son had high hops for ARM, a key building block of his notion to profit from a connected world where increasingly everyday gadgets are linked up to the internet. At one point he was claiming that ARM will be “the center of the center of SoftBank” and play a key role in bringing about advanced artificial intelligence.

Softbank has since dialled back some of its ambitions as it seeks to pay down debt and fend off pressure from activist investor Elliott Managemen. In May, the company reported a record operating loss after writing down investments in companies such as WeWork and Uber.

Nvidia has surged more than twentyfold over the past five years, giving it a market value of $257 billion and has pushed into new areas such as data centre AI processing. It’s also taken a foothold in the nascent market for systems that will run self-driving cars.

Softbank once owned a stake in Nvidia, having quietly amassed $4 billion of shares in 2017, people with knowledge of the matter said at the time.

Softbank approached Apple to gauge its interest in acquiring ARM, but Apple passed on the deal because it though it would fit poorly with Apple’s hardware and software business model.

There was also the small matter that  Apple would  own a key licensee that supplies so many rivals and would get into an obvious antitrust mess.

To be fair, any company trying to acquire ARM would trigger regulatory scrutiny. Other companies using its technology would oppose a deal and demand assurances that a new owner would continue to provide equal access to ARM's instruction set.

Last modified on 24 July 2020
Rate this item
(2 votes)
Tagged under
More in this category: « Microsoft’s Azure slows Someone produced a $16,495 CD player »
back to top