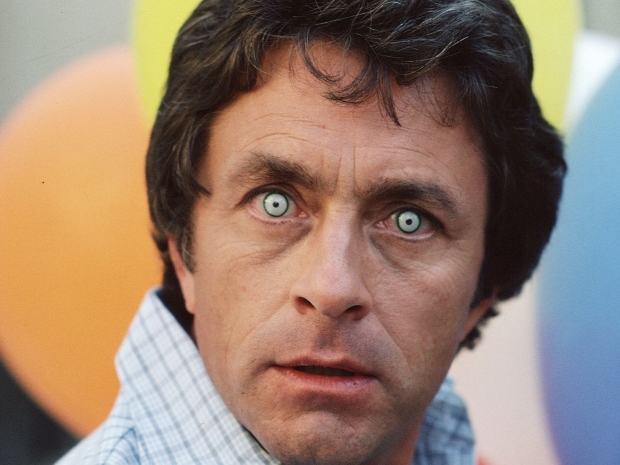 As part of a revenue sharing deal with Google

Samsung has denied rumours that it is considering dropping its Bixby virtual assistant and Galaxy Apps Store from its mobile devices as part of a new global revenue sharing deal with Google.

Samsung has denied the rumours and said it has no plans to drop either Bixby or Galaxy Store from its devices, saying both services are an important part of the Galaxy ecosystem.

"We remain committed to our own services and ecosystem", it said in a statement.

Google has tried for years to get Samsung, the world's leading mobile device maker by units sold, to drop its own services and give greater prominence to Google's search, Assistant and Play Store apps, according to a person previously involved in the relationship.

The search giant sometimes gives manufacturers a portion of ad revenue generated from Google apps featured on their devices. But Samsung has clung to efforts to promote its own apps, from which it can collect all the revenue, despite years of glitches and tepid user interest.

Last modified on 30 July 2020
Rate this item
(0 votes)
Tagged under
More in this category: « Big Tech spins its way through the halls of power FCC approves Amazon’s Kuiper constellation »
back to top