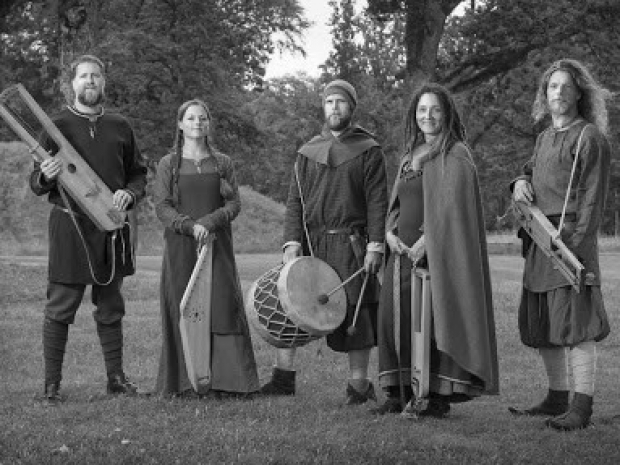 Threatens to go all Viking

YouTube is having a public spat with songwriters and music publishers in Denmark and is threatening to ban Danish music from the video site.

As you might expect, this is due to one of those music industry organisations who are trying to squeeze royalities from the US tech giant.

Koda insists that songwriters and publishers in the market get considerably more cash for video performances than Youtube wants to pay. YouTube and Koda's last multi-year licensing deal expired in April. Since then, the two parties have been operating under a temporary license agreement... In a statement to media last Friday ), Koda claimed YouTube is insisting that — in order to extend its temporary deal in Denmark — Koda must now agree to a near 70 percent reduction in payments to composers and songwriters.

YouTube has fired back at this claim, suggesting that under its existing temporary deal with Koda, which expired Friday, the body "earned back less than half of the guarantee payments" handed over by the service.

The director of YouTube Music, EMEA countered: "They are asking for substantially more than what we pay our other partners," according to the article — which also shares this statement from YouTube. "We take copyright law very seriously.

"As our licence expires today and since we have been unable to secure an agreement we will remove identified Koda content from the platform."