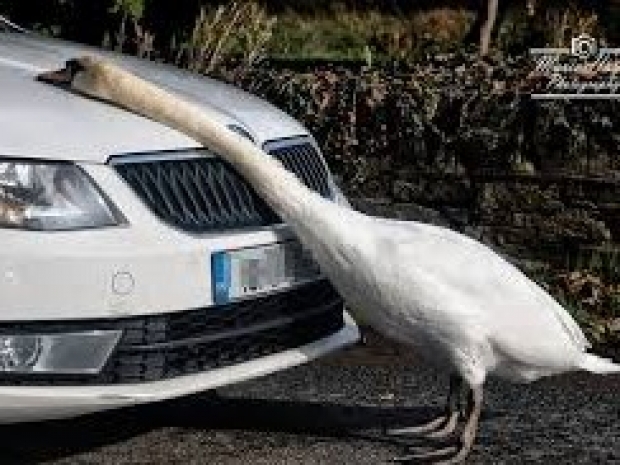 Chipzilla provided Wall Street with better results than expected, but the cocaine nose jobs which inhabit that strange kingdom wrote Intel off anyway.

Speaking on the earnings call to investors, Intel CEO Bob Swan spoke proudly of the company’s strong financial results in Q2, despite “a very challenging environment”. He said that the rise in network infrastructure, PC capabilities and cloud demand had driven the company’s revenue growth.

“Those trends contributed to a very strong quarter in which we generated $19.7 billion in revenue, and delivered $1.23 in earnings-per-share”, he said.

This represented an overall 20 percent climb in revenue, however shares fell nine percent because Intel has a bleak outlook for its 7-nanometre chips.

For those who came in late, Intel is currently working with 10-nanometre chips, which have face numerous delays of their own, but is developing smaller 7-nanometre versions, which will be used to create smaller CPUs that are vital to next-generation consumer devices.

Swan warned investors that while the 10-nanometre problems were resolved, issues with the 7-nanometre development process had led to a 12 month delay on delivery time.

“We have identified a defect mode in our 7-nanometre process that resulted in yield degradation”, he said.

“We’ve root-caused the issue and believe there are no fundamental roadblocks, but we have also invested in contingency plans to hedge against further schedule uncertainty.”

While this may seem like a relatively minor issue for a company that has dominated the chip market for decades, failure to deliver these smaller chips could be damning for Intel, which is why the Q2 results saw such a negative reaction from investors.

“The progress made in recent months as part of the 10-nanometre process ramp was dealt a blow by the announcement that its 7-nanometre node will also be delayed”, said Geoff Blaber, VP of research, Americas, at CCS Insight.

“This will see customer and investor confidence take a further knock. Intel has at least rectified the problems it suffered on 10-nanometre, giving itself precious time to address the issues but all eyes will be on its 7-nanometre report card in the months to come.”

Last modified on 05 August 2020
Rate this item
(0 votes)
Tagged under
More in this category: « Google's Fitbit take over attracts antitrust watchdog Apple's marketing supremo replaced by deputy »
back to top