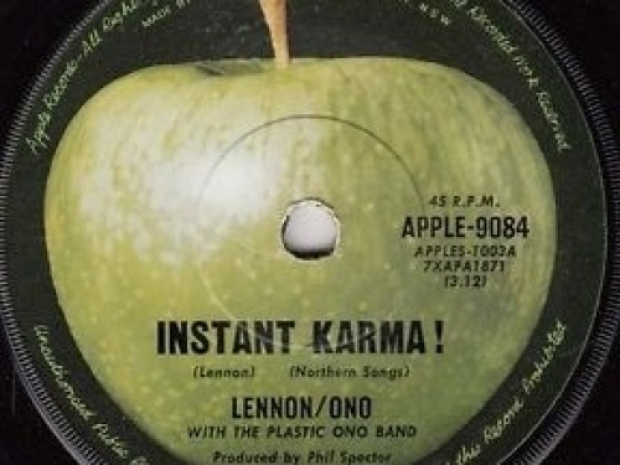 A group of news publishers sent a letter to Apple Chief Executive Officer Tim Cook seeking similar deal terms in its App Store that Amazon.com gets for its video-streaming service.

Apple takes 30 percent  of the revenue from most subscriptions in its App Store, then 15 percent after the first year. But in late July, a congressional antitrust panel disclosed internal emails showing a more-favourable deal struck between Apple services chief Eddy Cue and Amazon CEO Jeff Bezos.

They agreed to a 15 percent revenue share for Amazon Prime Video customers who signed up through the iPhone app and no revenue share for users who already subscribed via Amazon or elsewhere, the emails showed.

"We would like to know what conditions our members -- high quality digital content companies -- would need to meet in order to qualify for the arrangement Amazon is receiving for its Amazon Prime Video app in the Apple App Store", Jason Kint, CEO of Digital Content Next, wrote in the letter to Cook.

Now while it is likely that Apple will tell the publishers to go forth and multiply or even kick them out of its Walled Garden of Delights for the presumption that they can say and think what they like, it is pretty clear that this is round one of what will eventually end up with yet another antitrust court case against Apple.

After all, if Apple says these are the rules which everyone must abide and there is no negotiation, while at the same time actually negotiating with people in secret it could be construed by a court that it is abusing its monopoly position.

Apple didn't respond to a request for comment. Digital Content Next represents several news outlets that rely on subscriptions for much of their revenue, including The New York Times, News Corp., which owns the Wall Street Journal, and the Washington Post. The group also represents Bloomberg, owner of Bloomberg News.

Jobs' Mob is fighting a rear guard action against Epic Games in which it is not only losing the battle for public opinion but may get a good kicking in the courts.

Last modified on 21 August 2020
Rate this item
(1 Vote)
Tagged under
More in this category: « Kids unhappy with TikTok bans There's a severe digital skills gap in UK »
back to top