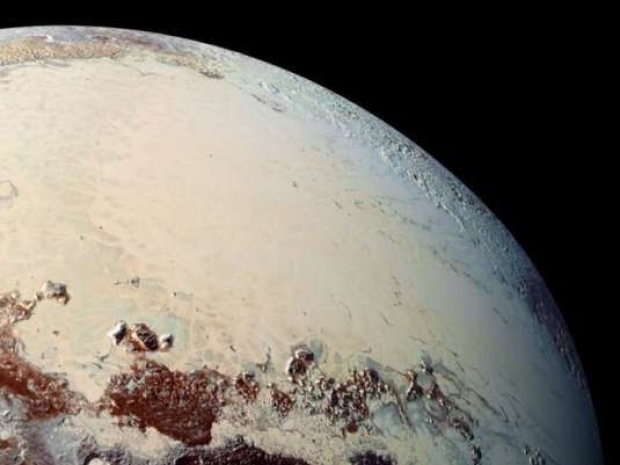 British boffins have worked out a way to find planets in existing data using AI.

A team led by David Armstrong at the University of Warwick in the UK have developed an AI tool to help validate distant worlds.

Telescopes like NASA's Transiting Exoplanet Survey Satellite (TESS) look for a telltale dip in brightness that indicates something is passing by a star. Sometimes this is a planet, sometimes it's a glitch, asteroids, dust or a quirk of a binary star system.

The research team created a machine learning algorithm and trained it using data on confirmed planets and false-positives from NASA's retired Kepler mission. Then they turned it loose to analyse a group of unconfirmed planet candidates, also from the Kepler data. In a first, the AI system confirmed 50 planets out of that bunch.

Armstrong said that the algorithm his team developed took 50 candidates across the threshold for planet validation, upgrading them to real planets.

Validating planets can help scientists direct their resources to interesting spots in space without wasting their time on "fake" planets. The ability to confirm planets using this method is a step forward. Scientists had been using machine learning to rank candidates.

"Rather than saying which candidates are more likely to be planets, we can now say what the precise statistical likelihood is. Where there is less than a one percent chance of a candidate being a false positive, it is considered a validated planet", said Armstrong.

The technique holds promise for sifting through the large amounts of data churned out by projects like TESS and ESA's planned PLATO mission. TESS' primary mission alone spotted 66 new exoplanets and 2,100 candidates.

"We still have to spend time training the algorithm, but once that is done it becomes much easier to apply it to future candidate. You can also incorporate new discoveries to progressively improve it," Armstrong said.

Last modified on 27 August 2020
Rate this item
(1 Vote)
Tagged under
More in this category: « Word gets transcribe feature Russians might be behind Kiwi stock exchange outage »
back to top