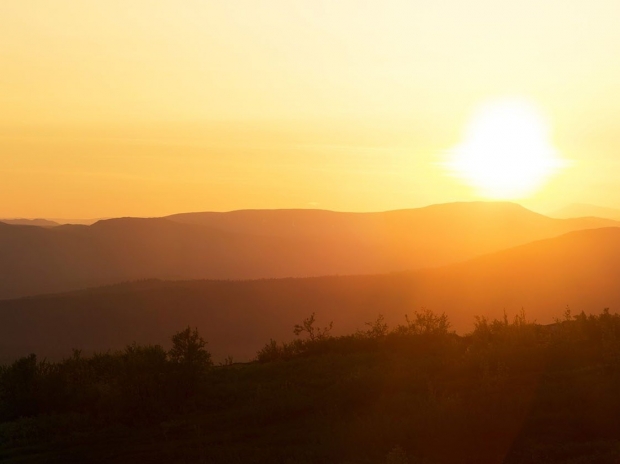 Can capture and store solar energy

Sweden’s Linköping University programmed a supercomputer to come up with a new molecule that can capture and store solar energy which should be good when the Swedes finally see sunlight again.

Linköping University boffin Bo Durbeej said the new molecule could take on two different forms. There is a  parent form that can absorb energy from sunlight, and an alternative form in which the structure of the parent form has been changed and become much more energy-rich while remaining stable. This makes it possible to store the energy in sunlight in the molecule efficiently.

It’s common in research that experiments are done first, and theoretical work subsequently confirms the experimental results, but in this case, the procedure was reversed.

Bo Durbeej and his group work in theoretical chemistry and conduct calculations and simulations of chemical reactions.

This involved advanced computer simulations, which are performed on supercomputers at the National Supercomputer Centre, NSC, in Linköping.

The calculations showed that the molecule the researchers had developed would undergo the chemical reaction they required and that it would take place extremely fast, within 200 femtoseconds. Their colleagues at the Research Centre for Natural Sciences in Hungary were then able to build the molecule and perform experiments that confirmed the theoretical prediction.

“Most chemical reactions start in a condition where a molecule has high energy and subsequently passes to one with low energy. Here, we do the opposite — a molecule that has low energy becomes one with high energy. We would expect this to be difficult, but we have shown that such a reaction can take place both rapidly and efficiently”, Bo Durbeej said.

The next trick will be to see how the stored energy can be released from the energy-rich form of the molecule.

Last modified on 07 September 2020
Rate this item
(0 votes)
Tagged under
More in this category: « EA says sorry for stupid in-game advert Zuckerberg’s mentor claims he has become power-crazed »
back to top