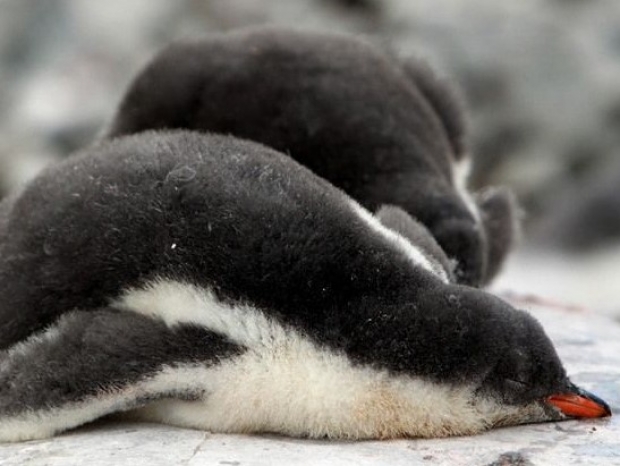 It is just for storage so still a bit snoozy

ARM has announced its first 64 bit, Linux-capable Cortex-R processor, which it has earmarked for computational storage solutions.

Its PR suggests that it “a chip designed to enable a new generation of storage devices that will not only hold data but help process it”.

Such devices are part of an emerging hardware category known as computational storage, which is usually when tech journalists have a bit of a snooze. No one got laid talking about storage in a bar, and few ever want to write about something that even the PR person spins unenthusiastically.

ARM's chip “promises to provide a speed boost for latency-sensitive workloads such as machine learning and real-time analytics applications”.

Usually, the task of storing data and processing is relegated to separate components inside a system. The disk or flash drive holds onto the information while a separate processor does the processing.

Data has to travel from the storage drive to the processor and back every time an operation is carried out, which creates delays that can slow down performance, ARM said.

ARM does away with these delays to speed up applications by using a built-in controller rather than a separate chip for processing, and the storage drive processes it locally using its built-in controller. A controller is a tiny computing module inside flash and disk drives that usually performs only low-level tasks such as writing and reading data.

ARM's new Cortex-R82 is designed to serve as the controller for computational storage devices. It’s available as a chip design that hardware makers can license and customise based on their needs.

“The extra computing power allows the chip to run a full Linux distribution as well as applications, all directly inside a storage drive”,  ARM said.

Last modified on 07 September 2020
Rate this item
(0 votes)
Tagged under
More in this category: « Firefox wants to cure its Google addiction States must protect individuals from digital surveillance better »
back to top