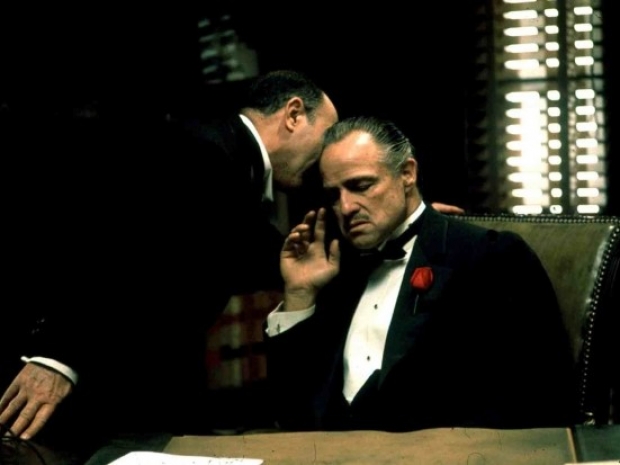 Charged with making offers no one can refuse

Italy’s competition authority has opened an investigation into cloud storage services operated by Apple, Dropbox  and Google, in response to a number of complaints alleging unfair commercial practices.

In a press release announcing the probe, the AGCM says it’s opened six investigations. The services of concern are Google’s Drive, Apple iCloud and the Dropbox cloud storage service.

As well as allegations of unfair commercial practices, the regulator said it’s looking into complaints of violations of Italy’s Consumer Rights Directive.

A further complaint alleges the presence of vexatious clauses in the contract.

All three cloud storage services are being investigated over complaints of unfair practices related to the collection of user data for commercial purposes — such as a lack of proper information or valid consent for such commercial data collection.

Dropbox is also being accused of failing to clearly communicate contractual conditions such as procedures for withdrawing from a contract or exercising a right to reconsider. Access to out-of-court dispute settlement mechanisms is also being looked at by the regulator.

Other contractual conditions probed over concerns of unfairness include clauses with sweeping rights for providers to suspend and interrupt the service; liability exemptions even in the event of loss of documents stored in the user’s cloud space; the possibility of unilateral modification of the contractual conditions; and the prevalence of the English version of the contract text over the Italian version.

In recent years the European Commission has made a pan-EU push for social media firms to clarify their terms and conditions.

Last modified on 08 September 2020
Rate this item
(3 votes)
Tagged under
More in this category: « A morality cabal of Debian users tried to knife Torvalds Amazon fined "whopping" $72,364 »
back to top