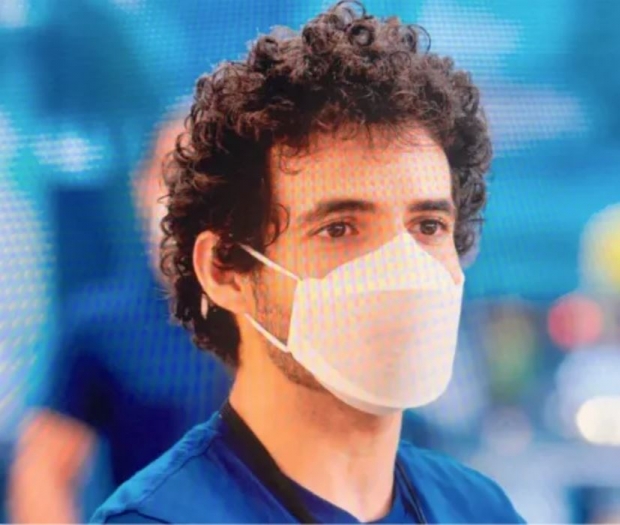 Only for staff for now

Apple has developed two types of masks that the company is beginning to distribute to corporate and retail employees to limit the spread of COVID-19.

To be fair we had an office sweepstake which suggested that Apple would come up with an overpriced facemask for Apple Fanboys which would have the same security abilities as iOS and would charge you for every breath you take.

The masks dubbed the Apple Face Mask and Apple ClearMask -- are the first developed in-house by the Cupertino, California-technology giant for its staff.

The company previously created a different face shield for medical workers and distributed millions of other masks across the healthcare sector.

Apple told staff members that the masks were developed by the Engineering and Industrial Design teams, the same groups that work on devices such as the iPhone and iPad.

The Apple Face Mask is made up of three layers to filter incoming and outgoing particles. It can be washed and reused as many as five times, the company told employees. In typical Apple style, the mask looks unique with large coverings on the top and bottom for the wearer's nose and chin. It also has adjustable strings to fit around a person's ears.

Apple told staff that the masks were designed and manufactured completely by Apple. The company, which confirmed the news, said it conducted careful research and testing to find the right materials to filter the air properly while not disrupting the supply of medical personal protective equipment.

Last modified on 10 September 2020
Rate this item
(1 Vote)
Tagged under
More in this category: « General Keith Alexander sits on Amazon board Facebook to stop transferring data to the US »
back to top