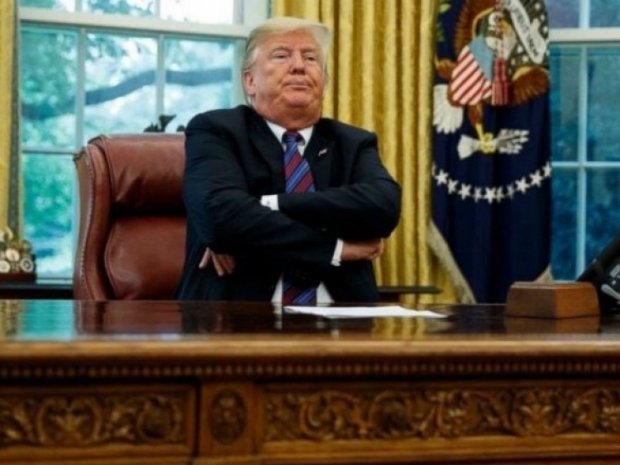 Those pesky kids will not mock my rallies any more

President Donald Trump said on Thursday the deadline set for Chinese company ByteDance to sell its popular short-video app TikTok’s U.S. assets would not be extended.

Trump wanted TikTok off because it is Chinese and a security threat, but the move only happened after a large group of young TikTok users humiliated Trump by stuffing up attendance at one of his rallies.

“It’ll either be closed up or they’ll sell it.There will be no extension of the TikTok deadline.”

ByteDance has been looking to pick a buyer so it can finalise a deal by mid-September and comply with Trump’s order to divest TikTok’s assets.

TikTok is best known for videos of people dancing, which go viral among teenagers. But US officials have expressed concern that information on those who use the platform could be passed to Beijing. TikTok has said it would not comply with any request to share user data with the Chinese authorities.

TikTok’s prospective buyers were discussing four ways to structure an acquisition from ByteDance, which include buying the app’s US operations without key software.

Last modified on 11 September 2020
Rate this item
(1 Vote)
Tagged under
More in this category: « Ransomware makes up 41 percent of cyber insurance claims Oracle sees increased demand for cloud services »
back to top