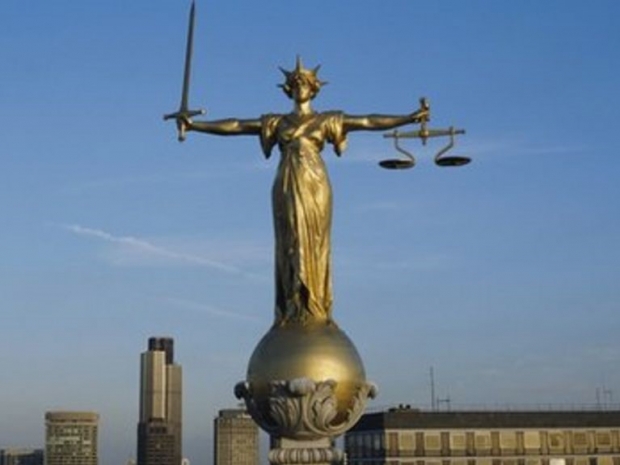 According to Bloomberg the suit, filed on behalf of more than five million British children under 13 and their parents, is being brought by privacy campaigner Duncan McCann and being supported by Foxglove, a tech justice group. The claimants estimate that if they're successful, there would be as much as £2.5 billion pounds ($3.2 billion) in compensation, worth between £100 to £500 per kid.

The filing alleges that YouTube's methods of targeting underage audiences constitute "major breaches" of UK and European privacy and data rules designed to protect citizens' control over their own private information.

YouTube has "systematically broken these laws by harvesting children's data without obtaining prior parental consent", it alleges.

A spokesperson for YouTube declined to comment on the lawsuit on Monday but added that the video streaming service isn't designed for users under the age of 13. It's the first class action suit in Europe brought against a tech firm on behalf of children, according to the claimants.

The legal action is being backed by Vannin Capital, a global litigation funder. "Google's drive to profit from kids' attention has turned corners of YouTube into a weird technicolored nightmare", Foxglove Director Cori Crider said. "The real price of YouTube's 'free' services is kids addicted, influenced, and exploited by Google. It's already unlawful to data-mine children under 13. But Google won't clean up its act until forced by the courts."