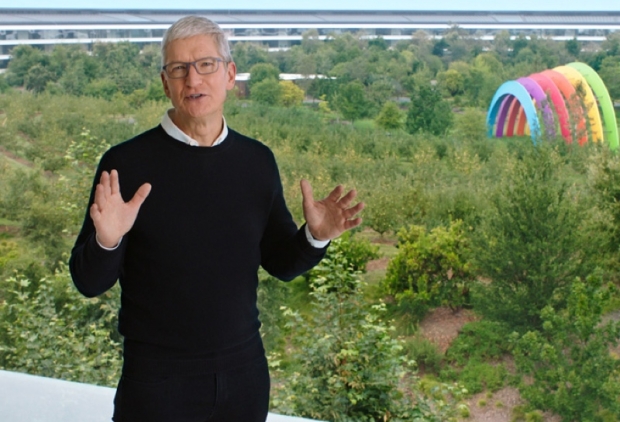 An American app creator has alleged Apple is not playing by the rule book and has taken its complaints offshore to the European bloc, said Reuters.

Margrethe Vestager, who is already investigating Apple affairs, has been accused by Blix of trampling on its IP and has sued the firm by blocking its BlueMail product from the Mac application store.

Ben Volach, Blix CEO, wrote that Apple wasn't playing fair, according to Reuters.Apple is coming under increased pressure from tech giants including Microsoft and Facebook.

Volach claims Apple wants to control the App Store to dominate the market, essentially flipping a finger at its competitors. Epic is currently tussling with Apple over similar matters.

Apple, under the leadership of Tim Cook (pictured), has consistently denied the allegations.

Rate this item
(2 votes)
Tagged under
More in this category: « Mozilla kills Firefox Send and Firefox Notes Former Aussie PM hacked and brought down by Hope »
back to top