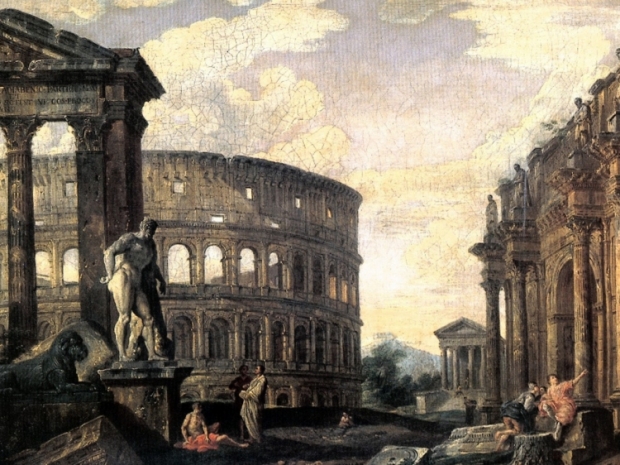 Apple’s customer satisfaction figures in Apple in PC and tablets in the US have fallen slightly bringing it neck and neck with Samsung.

Apple is Samsung’s biggest competitor, and products from the two companies are often compared head to head in most segments.

According to the latest numbers from ACSI (American Customer Satisfaction Index), Samsung managed to score 81/100, narrowly missing a tie with Apple, which scored 82/100.

Acer and Amazon are tied to the third place with 78 points, while ASUS, Dell, and HP are tied at the fourth position with 77 points. Overall, tablets (78/100) beat laptops (77/100) in terms of customer satisfaction by one point. Desktop PCs, on the other hand, reached a customer satisfaction score of 80/100 in the US.