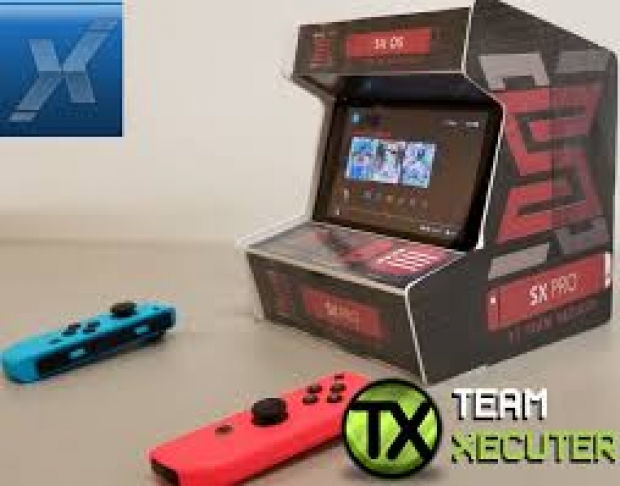 Two piracy group leaders from Team Xecuter, have been arrested and are in custody facing charges filed in a US District Court in Seattle.

The indictment alleges the defendants were leaders of a criminal enterprise that developed and sold illegal devices that hacked popular videogame consoles so they could be used to play unauthorised, or pirated, copies of videogames. The enterprise targeted popular consoles such as the Nintendo Switch, the Nintendo 3DS, the Nintendo Entertainment System Classic Edition, the Sony PlayStation Classic, and the Microsoft Xbox.

Acting Assistant Attorney General Brian C. Rabbitt [no really. ed] of the Justice Department's Criminal Division. "These arrests show that the department will hold accountable hackers who seek to commandeer and exploit the intellectual property of American companies for financial gain, no matter where they may be located."

US Attorney Brian Moran, for the Western District of Washington said: "His conduct doesn't just harm billion dollar companies, it hijacks the hard work of individuals working to advance in the video-game industry. These defendants lined their pockets by stealing and selling the work of other video-game developers — even going so far as to make customers pay a licensing fee to play stolen games."

Acting Special Agent in Charge Eben Roberts of US Immigration and Customs Enforcement's Homeland Security Investigations, Seattle said: "Theft of intellectual property hurts U.S. industry, game developers and exploits legitimate gaming customers, all of which threaten the legitimacy of the commercial video game industry. We are committed to working with our international partners to find criminals like these who steal copyrighted material and bring cyber criminals to justice."

According to the indictment, Team Xecuter at times cloaked its illegal activity with a purported desire to support gaming enthusiasts who wanted to design their own videogames for non-commercial use. However, the overwhelming demand and use for the enterprise's devices was to play pirated videogames.

Last modified on 05 October 2020
Rate this item
(0 votes)
Tagged under
More in this category: « Developers dealing with more code than before Intel improves 5G network infrastructure offerings »
back to top