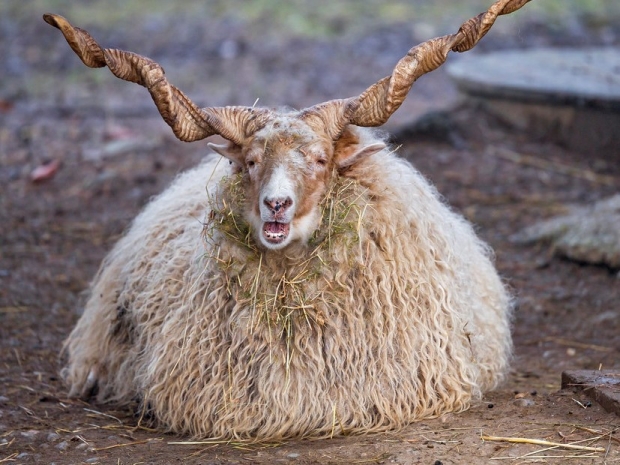 Ramifications as DDR4 DIMM booked for the works

SK Hynix has shown off what it is calling the world’s first 64GB DDR5 RAM modules meaning that the DDR4 DIMMs days are numbered.

The DDR5-4800 chips support speeds between 4,800 and 5,600 Mbps with faster potential data rates than DDR4, while using less power. The technology also allows for modules of up to 256GB in size.

The JEDEC standard for DDR5 RAM was officially published in July this year, but SK Hynix unveiled its first chips in 2018.

DDR5 will have two 32-bit channels instead of a single 64-bit channel, making it easier to increase peak bandwidth. The modules themselves will regulate voltage instead of the motherboard, allowing the DDR5 RAM manufacturer to control clock speeds.

SK Hynix claims to have tested modules at 6,400 Mbps and has 8,400 Mbps speeds on the roadmap. Still it will be a while before you are jacking it under the bonnet of your gaming rig.

SK Hynix is targeting data centres first, as those users will gain the most from the extra capacity and efficiency. It said that DDR5 RAM will account for just 10 percent of sales by 2022 and hit 43 percent in 2024.

Last modified on 08 October 2020
Rate this item
(3 votes)
Tagged under
More in this category: « Qualcomm to issue own brand smartphones Tech entrepreneurs need to teach politicans about cryptocurrencies »
back to top