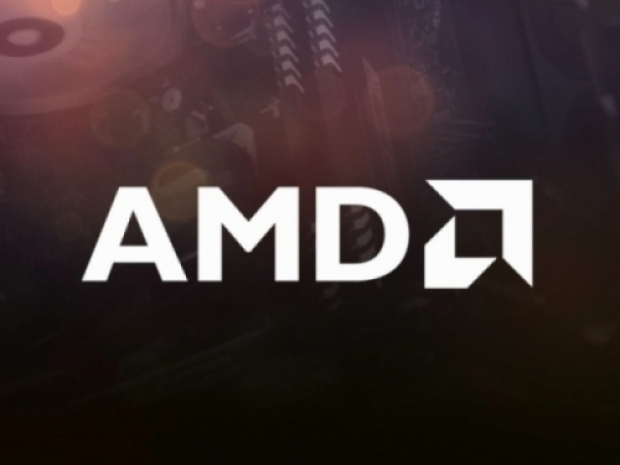 Been on the cards for a while

It is starting to look like AMD is about to buy FPGA maker Xilinx for $30 billion.

While the likes of the Wall Street Journal have been reporting that negotiations are in an advanced state, our old work mate Charlie Demerjian said on Twitter that the deal has “been in the works for a long time” and that he had first heard about it roughly two years ago.

For those not in the know, Xilinx makes reprogrammable chips called field-programmable gate arrays, or FPGAs, that serve as the basis for a variety of products targeting several markets, including telecom, automotive and broadcast. But over the last two years, the company has embraced a strategy that is bringing it deeper into the IT channel than ever before: “data center first”.

The company is pursuing the data center market with a lineup of Alveo accelerator cards, which launched in 2018 to provide “adaptable” high performance for applications ranging from storage and data analytics to machine learning and streaming video. It has also been pusing into telecom and 5G. In September, the company announced a new product called the T1 Telco Accelerator Card for O-RAN distributed units and virtual baseband units in 5G networks.

Getting its paws on Xilinx would give AMD a new arsenal of products to compete with Intel’s Programmable Solutions Group, home to the chipmaker’s own FPGA products and accelerator cards that were gained through Intel’s 2015 acquisition of Altera. Xilinx has also positioned its Alveo cards as competitive with Nvidia’s data center GPUs.

The two outfits have been working closely for a while, so calling them rival chipmakers is a little tricky. Since the first- and second-generation EPYC processors, the chipmaker named Xilinx as a key server hardware ecosystem partner whose products are featured in EPYC-based servers. The chipmaker pitched Xilinx’s FPGA products as capable of delivering tenfold acceleration of a “broad set of applications”, with the ability to reconfigure the FPGAs.

Last modified on 12 October 2020
Rate this item
(6 votes)
Tagged under
More in this category: « US cyber command appears to have lost war on botnet UK government departments leak personal data »
back to top