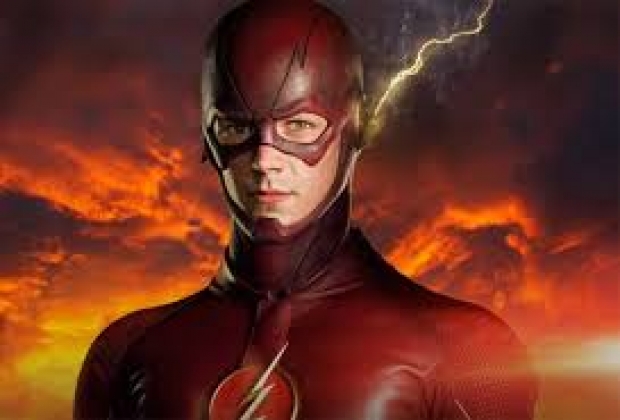 Raj Talluri, senior vice president and general manager of Micron’s Mobile Business Unit said: “Moving 5G’s potential from hype to reality will require smartphones that can support the immense volumes of data flowing through the network and next-gen applications. Our uMCP5 combines the fastest memory and storage in a single package, unleashing new possibilities for 5G’s disruptive, data-rich technologies right at consumers’ fingertips.”

This launch builds on Micron’s March announcement of its sampling of uMCP5 and sets a new standard for the mobile market as the first multichip package to use the latest generations of UFS NAND storage and low-power DRAM. The vast volumes of data that smartphones must store and process today are pushing memory bandwidth to its limits with LPDDR4-based midtier chipsets. The result is lowered video resolution, frustrating lags and limited features.

With LPDDR5, Micron has increased memory bandwidth from 3,733 to 6,400 megabits per second (Mb/s), enabling seamless, instant experiences for mobile users, even when using data-heavy features.

• Boosted endurance: Micron’s uMCP5 NAND boasts an improved endurance by around 66% to 5,000 program/erase cycles, exponentially increasing the cycles and volume of data that devices can program and erase without degrading device performance — extending a smartphone’s life span even for the heaviest of users.

• Better bandwidth: Devices with uMCP5 will support a maximum DRAM bandwidth of up to 6,400 Mb/s, a 50 per cent increase compared to the previous LPDDR4x generation, which runs at a bandwidth of 4,266 Mb/s. This allows mobile users to multitask on many applications without diminishing experience. The increased bandwidth also enables higher-quality image processing for AI-powered computational photography in smartphones, putting professional photography capabilities in users’ hands. Micron is the first vendor in the industry to support full-speed LPDDR5.