X.Org server has been abandoned 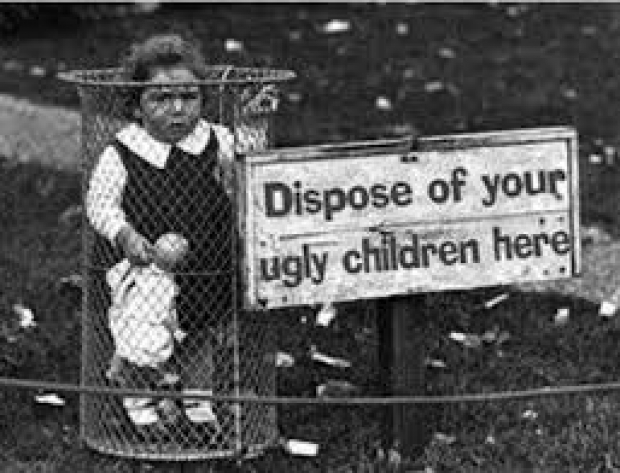 Last major release was May 2018

It looks like X.Org server is officially toast and a prominent Intel open source developer has admitted the software is abandonware.

Phoronix ran a story this morning with this headline: "It's Time To Admit It: The X.Org Server Is Abandonware."

It quoted Daniel Vetter of Intel's kernel graphics driver team and DRM co-maintainer saying: "The main worry I have is that xserver is abandonware without even regular releases from the main branch. That's why we had to blacklist X. Without someone caring I think there's just largely downsides to enabling features." Then again, that coming from an Intel Linux developer isn't too surprising considering it's been more than six years since the last xf86-video-intel DDX release.

It pointed out that the last major release of the X.Org Server was in May 2018 and the long-awaited X.Org Server 1.21 is has gone into Duke Nukem status.

This comes as X.Org Server development has hit a two decade low, the X.Org Server is well off its six month release regimen in not seeing a major release in over two years, and no one is stepping up to manage the 1.21 release.

A year ago was a proposal to see new releases driven via continuous integration testing but even that didn't take flight and as we roll into 2021 there isn't any motivation for releasing new versions of the X.Org Server by those capable of doing so.

Last modified on 26 October 2020
Rate this item
(2 votes)
Tagged under
More in this category: « Old Apple and Google deal sets the watchdogs barking International chip wars likely to get nasty »
back to top