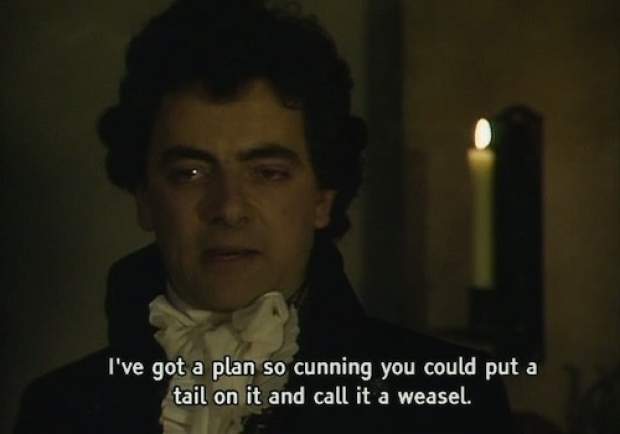 Under Pekka Lundmark’s cunning plan the company will have four business groups, CEO said Nokia would "do whatever it takes" to take the lead in 5G where it lags Swedish rival Ericsson and Chinese group Huawei.

Nokia lowered its full-year profit outlook range by 0.02 euro to a midpoint of 0.23 euro per share, having reported third quarter results broadly in line with analysts’ expectations.

“We expect to stabilise our financial performance in 2021 and deliver progressive improvement towards our long-term goal after that”, Lundmark said in a statement.

JP Morgan analysts said higher research and development spending was likely to drive the margins lower than the consensus expectations of 10.9 percent for 2021.

Unlike Ericsson, Nokia has not won any 5G radio contracts in the highly competitive Chinese market.

Nokia and Ericsson have been gaining more customers in Europe as more telecom operators start rolling out 5G networks and China’s Huawei is increasingly shunned by several governments over security concerns.

Nokia, however, suffered a setback in the third quarter when it lost out to Samsung Electronics on a part of a contract to supply 5G equipment to Verizon.

“We have lost share at one large North American customer, seen some margin pressure in that market, and believe we need to further increase R&D investments to ensure leadership in 5G”, Lundmark said.

Last modified on 29 October 2020
Rate this item
(0 votes)
Tagged under
More in this category: « Panasonic developing new battery for Tesla UMC pays $60 million to stop US spying case »
back to top