How Google AdSense steals from customers 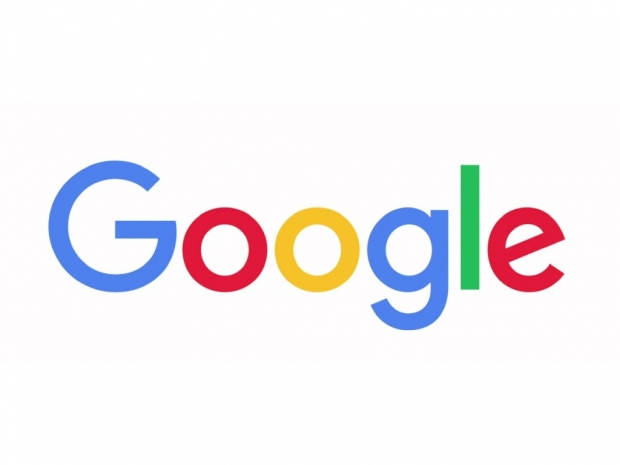 Last month we decided to increase Google ads presence of Fudzilla and increase the number of banners, giving Google some better spots. Revenue more than doubled but after the end of the month, Google market 65 percent of our ad traffic as Invalid Traffic - AdSense for Content, deducting 65 percent of the revenue.

Of course, we have tried to get in touch with the AdSense team to find out that this is impossible. Google talks to you, and you don’t talk to Google. We tried to look at forums and communities, and it turns out that there is no way to get in touch.

We decided to immediately terminate Google AdSense as we are not in the mood to give away 65 percent of already trimmed profits from Google AdSense. Google’s unofficial motto is "Don’t be evil at its best".

What we experienced is most likely not an isolated case, this has happened to others too, and we just felt obliged to inform people that this can happen to others. There are alternatives well described, and we will give some of them a chance.

We can only apologize to our readers that they had to put up with sometimes low-quality ads that Google decided to serve, but it was a semi-decent revenue stream that helped pay pieces of some bills.

After this eye-opener, we will keep you posted on how the alternatives do, as we are under the impression that everything else out there is likely to perform better.