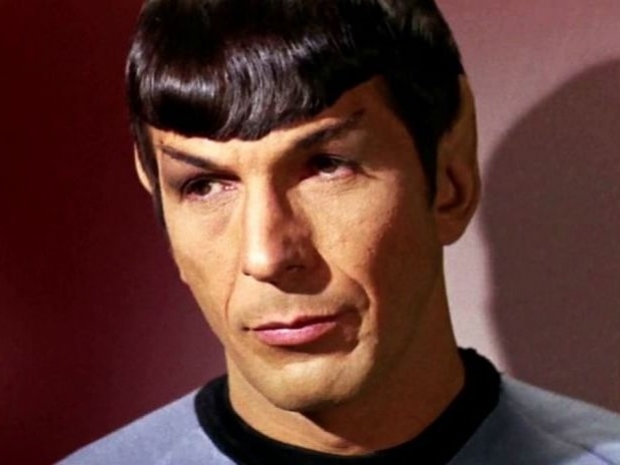 Writing in the November Communications of the ACM, the pair said that while it was good that school systems and policymakers were embracing the idea that coding can and should be for everyone, the way they are doing it risks alienating new generations of programmers.

"If we do not think carefully about the educational strategies and pedagogies for introducing coding, there is a major risk of disappointment and backlash", the pair wrote.

To address this, Resnick and Rusk argue, the design of technologies, activities, curriculum, communities, and spaces to support coding and learning should be guided by the "Four Ps" of Creative Learning: Projects, Passion, Peers, and Play:

"To us, it seems natural to introduce coding to young people in a project-oriented way, so that they learn to express themselves creatively as they learn to code. But many introductions to coding take a very different approach, presenting students with a series of logic puzzles in which they need to program animated characters to move from one location to another. When students successfully solve one puzzle, they can move on to the next. Students undoubtedly learn some useful computational concepts while working on these puzzles. But learning to code by solving logic puzzles is somewhat like learning to write by solving crossword puzzles. That's not the way to become truly fluent. Just as students develop fluency with language by writing their own stories (not just playing word games), students develop fluency with coding by creating projects (not just solving puzzles)."

Putting the Four Ps into practice, the authors concede, is easier said than done. "From our observations of Scratch activities around the world over the past decade, we have seen the value of Projects, Passion, Peers, and Play in supporting the development of computational fluency. But we have also seen that it is not easy to put these four principles into practice within the realities of today's standards-based, assessment-driven classrooms."

Last modified on 02 November 2020
Rate this item
(2 votes)
Tagged under
More in this category: « How Google AdSense steals from customers Remote working causes migration away from the cities »
back to top