Biden unlikely to change much Trump policy for Big Tech 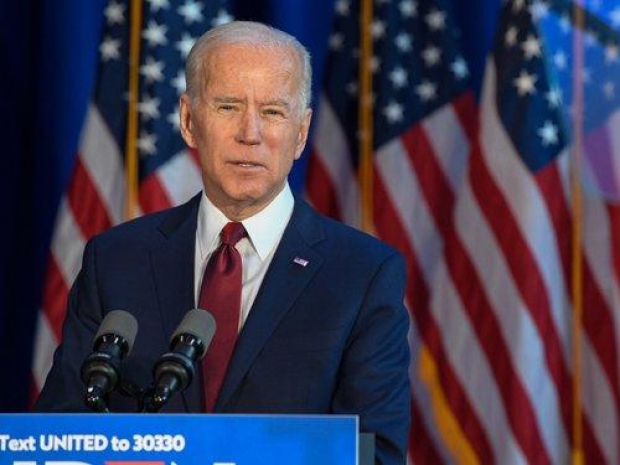 Will follow Trump's line and stick the boot in

Adweek has published an article titled "What to Expect: How a Biden Administration Would Tackle Tech Policy" and it looks like much of the bottom kicking that Trump planned to do will still happen.

Industry observers have told it they don't expect a change of guard to upend the Google lawsuit brought by the Justice Department in concert with 11 state attorneys general over the company's search advertising hegemony. Indeed, we could see a spate of antitrust activity brought to bear on Big Tech during a Biden presidency.

Alec Stapp, director of technology policy at the liberal Progressive Policy Institute said that "Biden will take a...tough position on infrastructure companies like Huawei, but is "less likely to come down hard on consumer apps like TikTok".

He expected Biden to talk tough on China, "but with fewer unilateral tariffs and more cooperation from international allies".

On the plus side it is pretty likely that Trump's killing of net neutrality will last long, along with some of the FCC's more bizarre pronouncements.

Last modified on 09 November 2020
Rate this item
(0 votes)
Tagged under
More in this category: « Trump to lose Twitter privileges Apple's search bots can't stop talking about Apple »
back to top