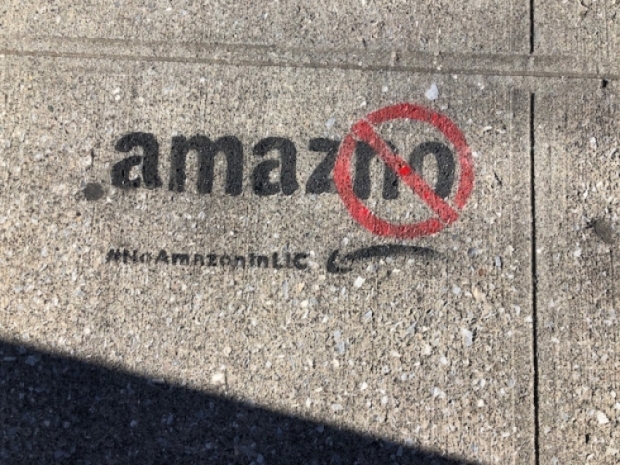 The European Commission is expected to file formal antitrust charges against Amazon.com today over its dual role as a marketplace for merchants and as a retailer competing to sell the same products.

EU antitrust chief Margrethe Vestager has scheduled a news conference without specifying the subject, but the smart money is on an Amazon announcement.

The Financial Times earlier reported that Vestager will announce formal antitrust charges against Amazon on Tuesday over how it uses data about the merchants on its platform.

EU antitrust regulators may narrow the scope of their year-long investigation into Amazon to speed up the case.