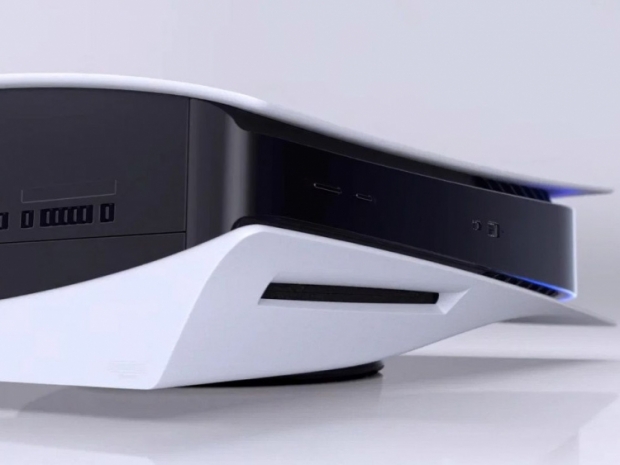 Sony has made launch sales online only to maintain social distancing, calling for consumers to “be safe, stay home, and place your order online”.

The next-generation console, which retails for $500 or $400 without a disk drive, was sold out on major retailing sites in Japan with some conducting lotteries to distribute limited stock.

On Japan’s top market platform from Mercari, consoles were selling for more than $900.

Pent-up demand for the PS5, which offers innovative graphics, faster load times and a new controller with immersive feedback, has been exacerbated by the pandemic, which has seen consumers flock to gaming but has strained supply chains.

Analysts see shortages of consoles from Sony and rival Microsoft, which launched Xbox devices on Tuesday, extending into 2021.

Last modified on 12 November 2020
Rate this item
(1 Vote)
Tagged under
More in this category: « Trump has forgotten about TikTok Trump claims that election machines were borked »
back to top