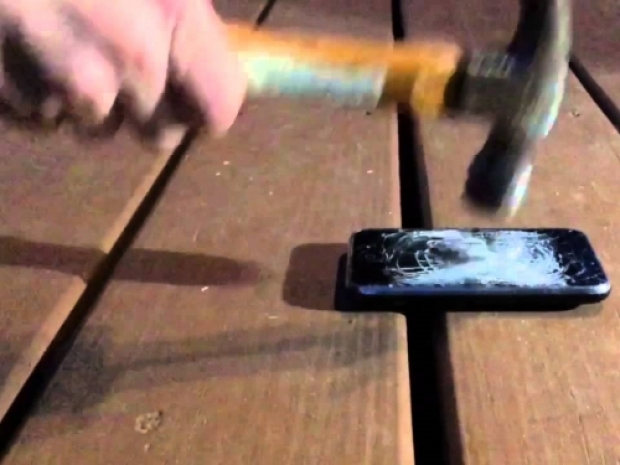 The European Parliament voted to support consumers' Right to Repair.

The resolution was adopted with 395 in favour and just 94 against, with 207 abstentions.

The vote calls for the EU Commission to "develop and introduce mandatory labelling, to provide clear, immediately visible and easy to understand information to consumers on the estimated lifetime and reparability of a product at the time of purchase".

The EU motion calls for a repair score, like the scores that iFixit has been assigning to gadgets for the past fifteen years.

According to a recent EU survey, 77 percent of EU citizens would rather repair their devices than replace them; 79 percent think that manufacturers should be legally obliged to facilitate the repair of digital devices or the replacement of their individual parts.

Matthias Huisken, Director of Advocacy for iFixit Europe, said" "This is a huge win for consumers across Europe. This vote will set in motion a wave of new repair-friendly policies, from repair scores at retail to product longevity disclosures."

Last modified on 26 November 2020
Rate this item
(4 votes)
Tagged under
More in this category: « IBM confirms loss of 10,000 jobs in EU South Korean boffins work on HPC chip »
back to top