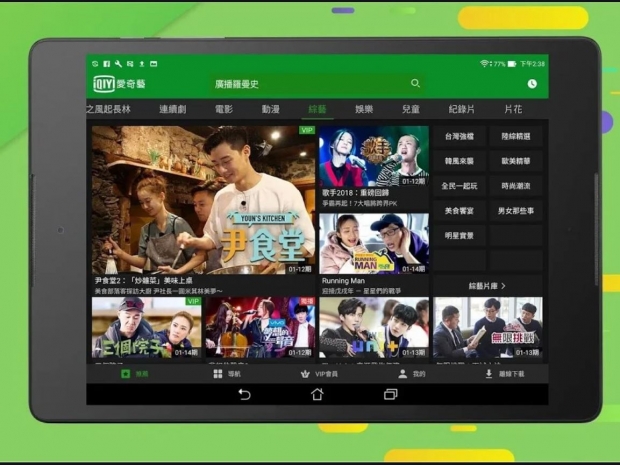 Baidu wants too much money

Talks between Alibaba and Tencent to buy Baidu’s video streaming service have stalled over the price tag.

Both companies want to to acquire a controlling stake in video streaming service iQIYI but the discussions have stalled with little hope of recommencing soon as they balk at a valuation of around $20 billion demanded by Baidu.

They already have video streaming services, and face heightened anti-trust scrutiny by China’s antitrust regulators so really anything that can put them off the deal probably would.

Another Chinese tech giant, TikTok owner ByteDance has looked at the possibility of acquiring a controlling stake in iQIYI which is China’s equivalent to Netflix.

The money Baidu wants is a little silly. iQIYI has a market capitalisation of $16.4 billion, which values Baidu’s 56.2 percent stake at about $9.2 billion. Not bad, but Baidu’s $20 billion demand, if true, is a little inflated.

Tencent believes the company is worth about half of what Baidu wants.

While it is the No. 2 player in China’s video streaming market, cash-burning iQIYI has yet to break even in its 10-year history. Its latest quarterly earnings showed drops in revenue and subscribers, punishing its shares which have lost nearly a fifth of their value in the last two weeks.

To make matters worse the company is being investigated by the US Securities and Exchange Commission after a report in April issued by short-seller Wolfpack Research accused iQIYI of inflating numbers. iQIYI, which is cooperating with the probe, has said an internal review has found no proof of Wolfpack’s claims.

Last modified on 27 November 2020
Rate this item
(1 Vote)
Tagged under
More in this category: « hCaptcha takes 15 percent of the Internet Philippines most obsessed with social media »
back to top