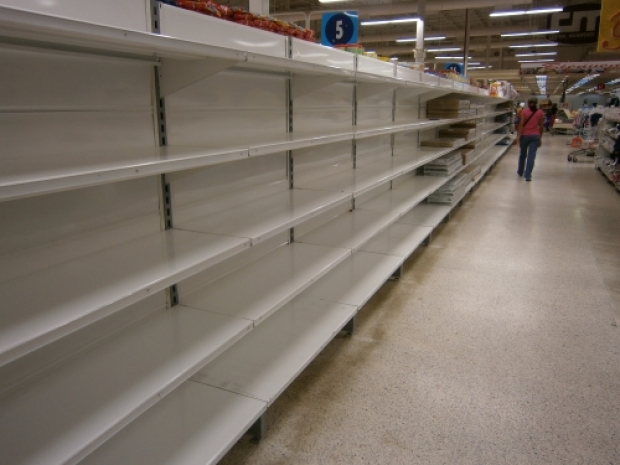 Manufacturers are worried about a global shortage of chips, which is causing manufacturing delays as consumer demand bounces back from the coronavirus crisis.

There are several reasons for the shortage bulk-buying by US sanctions-hit Chinese tech giant Huawei Technologies, a fire at a chip plant in Japan, coronavirus lockdowns in Southeast Asia, a strike in France and the fact it is 2020 and everything is crap.

But more important is the under-investment in 8-inch chip manufacturing plants owned mostly by Asian firms, which means they have struggled to ramp up production as demand for 5G phones, laptops and cars picked up faster than expected.

Sand and Wave CEO Donny Zhang told Reuters that everyone in the electronics industry, is experiencing a shortage of components. He faced delays in obtaining a microcontroller unit that was key to a smart headphone product he was working on.

“We were originally planning to complete production in one month, but now it looks like we’ll need to do it in two.”

There are shortages of WiFi and Bluetooth chips and delays of more than 10 weeks.

The automotive industry in China, which flagged the issue earlier this month, is anticipating production at some Chinese carmakers to be affected in the first quarter of next year, according to a senior industry association official.

Consumer demand in China, especially for cars, has snapped back unexpectedly quickly from the coronavirus crisis, and orders for products such as laptops and mobile phones in regions still struggling with pandemic restrictions, such as Europe and the United States, have also picked up.

Dutch automotive chip supplier NXP Semiconductors has told customers it must raise prices on all products because of a “significant increase” in materials costs and a “severe shortage” of chips.

NXP CEO Kurt Sievers told German business daily Handelsblatt: “Many customers ordered too late. As a result, we are not able to keep up in some areas. Business came back much faster than we expected.”

Electronics makers including Panasonic and Yamaha warn they face some chip shortages.

A GlobalFoundries spokesman said it was investing in “capacity growth to meet this unprecedented demand”. The firm is currently increasing its production levels and plans to double its yearly average capital expenditure next year to further expand capacity, he added.

Foundry firms like DB Hitek, UMC and SMIC said in recent company statements their factories were flat out in the third quarter.

Last modified on 18 December 2020
Rate this item
(0 votes)
Tagged under
More in this category: « Cook and Federighi in the dock in Epic lawsuit Italian Enel might flog half Open Fibre business to Aussies »
back to top