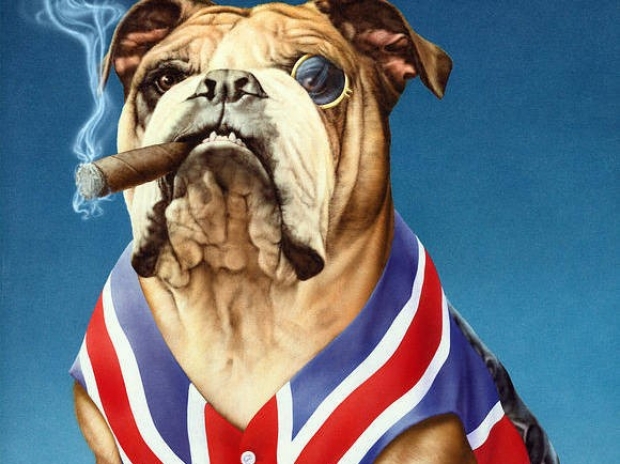 Britain's competition watchdog has launched an investigation into the $40 billion takeover of the UK-based chip designer ARM by the GPU maker named after a Roman vengeance daemon Nvidia.

The Competition and Markets Authority (CMA) has called for interested parties to submit views on the contentious deal before the launch of a formal investigation later this year.

ARM, which employs 6,500 staff including 3,000 in the UK, is a global leader in designing chips for smartphones, computers and tablets. Nvidia announced its plan to buy the British tech group from Japan's SoftBank in September.

SoftBank had acquired ARM for $32 billion in 2016, when the Japanese company took advantage of the fall in value of the pound after the Brexit vote.

ARM is based in Cambridge but has operations in a number of UK towns and cities, including Manchester, Belfast and Warwick. Its chief executive, Simon Segars, acknowledged at the time of the Nvidia deal that it could take up to 18 months to win approval from regulators around the world.

Last modified on 07 January 2021
Rate this item
(0 votes)
Tagged under
More in this category: « Twitter reads Trump the riot act Trump's supporters treated like neo-Nazis »
back to top