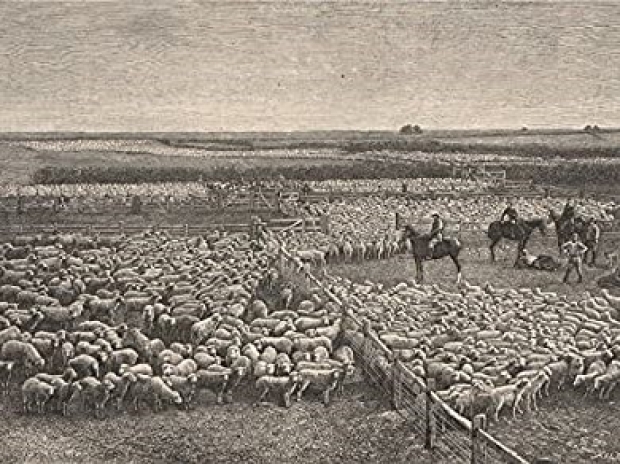 Governor Adrian Orr said the breach has been contained. The bank's core functions "remain sound and operational", he said.

"The nature and extent of information that has been potentially accessed is still being determined, but it may include some commercially and personally sensitive information", Orr said.

Dave Parry, professor of computer science at Auckland University, told Radio New Zealand that another government was likely behind the bank data breach.

"Ultimately if you were coming from a sort of like criminal perspective, the government agencies aren't going to pay your ransom or whatever, so you'd be more interested probably coming in from a government-to-government level", Parry said.