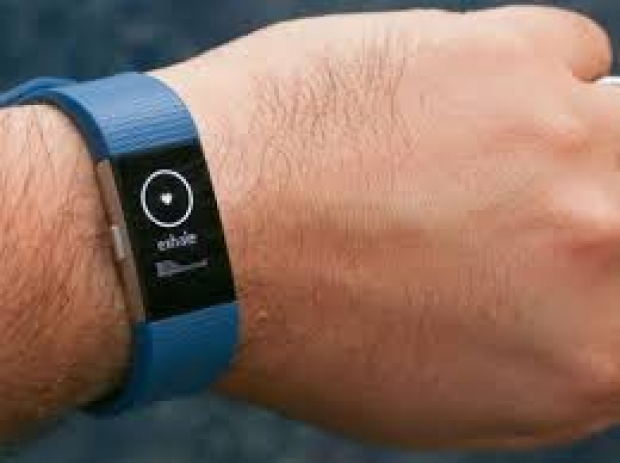 No one seems to have told the regulators

Google's senior VP of Hardware, Rick Osterloh, announced Google has closed its $2.1 billion acquisition of Fitbit, even if it has not completed all the regulatory hurdles.

The deal was announced in November 2019 but sparked a huge review by government watchdogs worried about Google's influence over the internet and the data it can collect on users.

Google's announcement today is highly unusual since the DOJ has not yet cleared the deal and Australian regulators also haven't announced a final decision on the merger. It also seems particularly provocative for Google to do something like this while it is dealing with a DOJ antitrust investigation.

Fitbit's CEO, president, and co-founder, James Park, also has a blog post today, saying: "many of the things you know and love about Fitbit will remain the same. We'll stay committed to doing what's right, to putting your health and wellness at the center of everything we do, and to offering a no-one-size-fits-all approach with choices that work across both Android and iOS."

Google's side of the story is laid out in the blog post, with Osterloh saying: "This deal has always been about devices, not data, and we've been clear since the beginning that we will protect Fitbit users' privacy... Fitbit users' health and wellness data won't be used for Google ads and this data will be separated from other Google ads data."

Google also says it won't do anything crazy with Android, like lock all Android phones exclusively to Fitbit wearables, which apparently was something the EU was worried about.

Last modified on 15 January 2021
Rate this item
(1 Vote)
Tagged under
More in this category: « Britishvolt does deal with Siemens Apple removes anti-security feature »
back to top