Google gives up on Project Loon 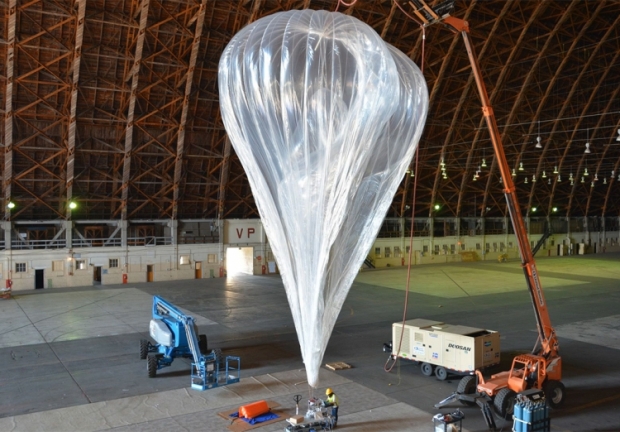 Google has given up on its decade long project which was supposed to bring the internet to inaccessible areas using balloons.

Dubbed Project Loon, the experimental business saw some successes over the years, like helping restore cell service in Puerto Rico following Hurricane Maria and getting tens of thousands of Peruvians back online after serious flooding in 2017.

Loon even launched a pilot service in Kenya last summer, sending 4G LTE signals down to an area of 30,000 square miles.

Ironically though the project failed to get off the ground as the price was too high. The project "was just too expensive for everyday people" and Loon couldn't "get costs low enough to build a long-term, sustainable business".

Given that the system had to be cheap to service the poorest parts of the world, Google decided it was better to mothball the whole thing.

Last modified on 22 January 2021
Rate this item
(0 votes)
Tagged under
More in this category: « Pai goes out warning of “yellow peril” Pat (Kicking) Gelsinger arranges his R&D cabinet. »
back to top