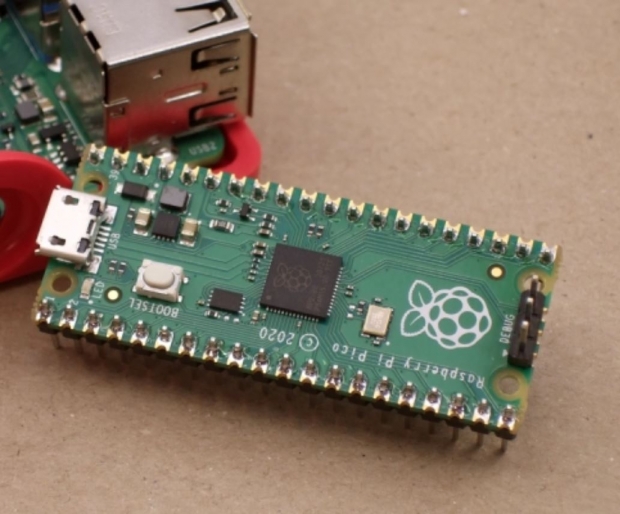 But the news has some more importance because it is built using the Raspberry Pi Foundation’s own RP2040 chip, which means that the foundation is now making its own silicon.

Like other microcontrollers, the Raspberry Pi Pico has dozens of input and output pins on the sides of the device. Those pins are important as they act as the interface with other components.

For instance, you can make your microcontroller interact with an LED light, get data from various sensors, show some information on a display, etc.

The Raspberry Pi Pico uses the RP2040 chip. It has a dual-core Arm processor (running at 133MHz), 264KB of RAM, 26 GPIO pins including 3 analog inputs, a micro-USB port and a temperature sensor. It doesn't come with Wi-Fi or Bluetooth.