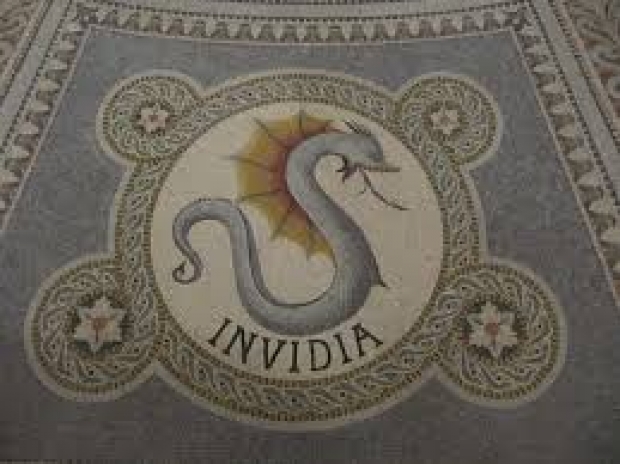 For those who came in late, the chipmaker wants to buy ARM from current owner Softbank for a cool $40 billion. Five months into the 18 month sales process and the deal is facing challenges from several fronts.

Google, Microsoft, Qualcomm and Graphcore have all reportedly voiced concerns about the merger, while UK and EU regulators have opened investigations.  Qualcomm is flat out asking regulators in the US, UK, EU and China to intervene.

ARM licences its chip designs to 500 companies globally and Google and Microsoft are worried that, under NVIDIA's ownership, it will limit or raise the cost of accessing ARM's technology.

Nvidia's CEO Jensen Huang wrote a stiff message to the Financial Times, stating that he has no intention of changing ARM's licencing model.

"I can unequivocally state that NVIDIA will maintain ARM's open licensing model. We have no intention to ‘throttle' or ‘deny' Arm's supply to any customer", he wrote.

But there is some considerable resistance to the move from other places.  UK-based and Microsoft-backed Graphcore submitted its objections to the Competition and Markets Authority.  The concern there is that if Nvidia merges ARM designs with its own, companies like Graphcore will he shut out from entering the seller market and entering a close relationship with ARM.

"It risks closing-down or limiting other companies' access to leading-edge CPU processor designs which are so important across the technology world."

EU and UK regulators will be scrutinising the deal - along with their US and Chinese counterparts. The Competition and Markets Authority has opened the floor for those in the market to submit their opinions and will be launching a formal probe in the next few months.  But it is hard to see how the EU or Britain would want it, particularly while there is a move to make Europe less dependent on the US for technology. It might be that it will be a deal too far for everyone.

Last modified on 16 February 2021
Rate this item
(4 votes)
Tagged under
More in this category: « Microsoft connects cloud to Spaceborne Computer-2 French Centreon users surrendered to Russian Sandworms »
back to top