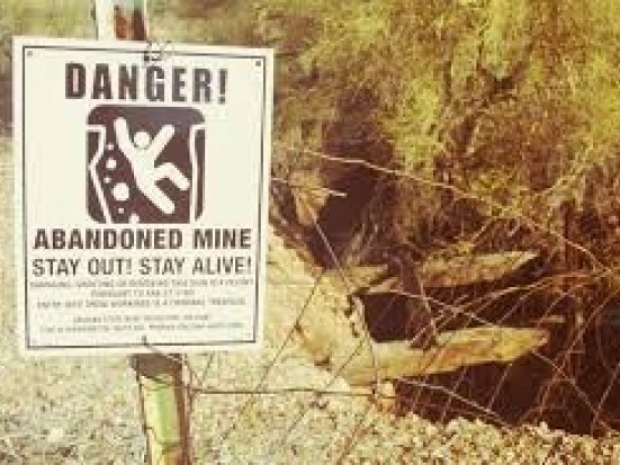 The company named after a Roman vengence demon, Nvidia, thinks it has made the GeForce RTX 3060 unattractive to crypto miners.

The company has revealed that it's cutting the hash rate (mining efficiency) of the RTX 3060 in half for Ethereum miners. The driver software can detect the Ethereum mining algorithm and throttle performance in response.

The company said that it wants to put GeForce cards "in the hands of gamers", not just those hoping to turn a profit by generating digital money.

While the extremely high demand from miners has been good for Nvidia's bottom line in the short term, it has frustrated gamers, professionals and everyday users who just want better than integrated graphics.

However it is not leaving miners empty-handed. The firm is launching a new CMP (Cryptocurrency Mining Processor) line of add-in cards that doesn't do graphics but is fine-tuned for crypto mining performance. The absence of video ports allows for greater airflow and more densely packed cards, for example.

The first CMP designs are the 26 megahash per second 30HX and 36 megahash 40HX, both of which should be available this quarter from vendors like Asus, EVGA and Gigabyte. More powerful 50X (45MH/s) and 90HX (86MH/s) boards are due in the second quarter.

The company said it will not limit the performance of GPUs that are already in the shops.

Last modified on 22 February 2021
Rate this item
(2 votes)
Tagged under
More in this category: « 2021 is the year of Linux on Mars Google fires another ethics scientist »
back to top