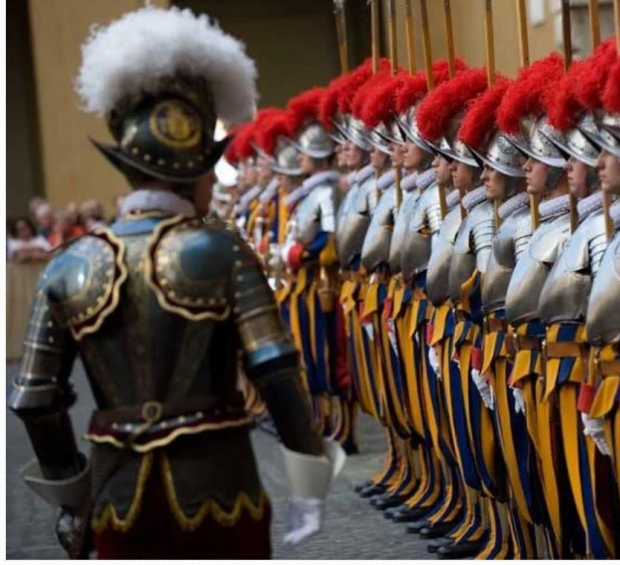 Valve wants to be Swiss

Jobs’ Mob claimed that certain Steam information would be crucial to building its case against Epic, which is all about competitive practices. Yesterday a joint discovery letter was filed to the District court in Northern California relating to the subpoena, which contains a summary of the behind-the-scenes tussles thus far, and both sides' arguments about where to go from here.

Apple wants Valve to provide the names, prices, configurations and dates of every product on Steam, as well as detailed accounts of exactly how much money Steam makes and how it is all divvied-up.

Apple argues that this information is necessary for its case against Epic, is not available elsewhere, and "does not raise risk of any competitive harm".

Valve thinks that argument is pants [are you sure that is the correct legal term? Ed]. Its counter-argument to the above says that Valve has cooperated to what it believes to be a reasonable extent. "Valve already produced documents regarding its revenue share, competition with Epic, Steam distribution contracts, and other documents.

"Valve (i) recreated six years' worth of PC game and item sales for hundreds of third party video games, then (ii) produce a massive amount of confidential information about these games and Valve's revenues."

Valve's legal counsel sniffed: "Apple wrongly claims those requests are narrow. They are not." Apple demanded data on 30,000+ games initially, before narrowing its focus to around 600.

In another request, Apple demanded  information about every version of a given product, all digital content and items, sale dates and every price change from 2015 to the present day, the gross revenues for each version, broken down individually, and all of Valve's revenues from it.

Valve says it does not "in the ordinary course of business keep the information Apple seeks for a simple reason: Valve doesn't need it".

Valve said it is not a competitor in the mobile space and makes the point that "Valve is not Epic, and Fortnite is not available on Steam".

It claims that Apple is using Valve as a shortcut to a huge amount of third party data that rightfully belongs to those third parties. The conclusion of Valve's argument calls for the court to throw Apple's subpoena out.

"Somehow, in a dispute over mobile apps, a maker of PC games that does not compete in the mobile market or sell 'apps' is being portrayed as a key figure. It's not. The extensive and highly confidential information Apple demands about a subset of the PC games available on Steam does not show the size or parameters of the relevant market and would be massively burdensome to pull together. Apple's demands for further production should be rejected",  Valve said.

Last modified on 22 February 2021
Rate this item
(5 votes)
Tagged under
More in this category: « Google fires another ethics scientist IBM wants to flog Watson Health »
back to top