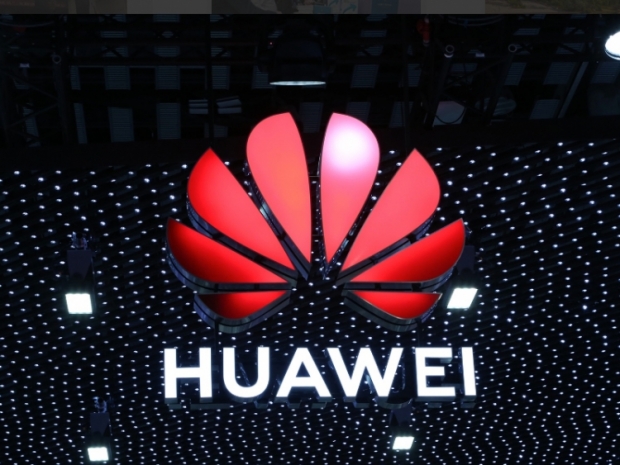 Where there is muck there’s brass

Huawei is turning to technology for pig farmers as it deals with tough sanctions on its smartphones.

The Chinese telecoms giant was stopped from accessing vital components after the Trump administration labeled it a threat to US national security. In response to struggling smartphone sales, Huawei is looking at other sources of revenue for its technology.

Apparently, someone thought Artificial Intelligence (AI) tech for pig farmers, was a wizard idea. After all, there is a lot of money to be made from pigs.

China has the world's biggest pig farming industry and is home to half the world's live pigs.

Technology is helping to modernise pig farms with AI being introduced to detect diseases and track pigs. Facial recognition technology can identify individual pigs, while other technology monitors their weight, diet and exercise.

Huawei has already been developing facial recognition tech that can spot a porker at 20 paces. Other Chinese tech giants, including JD.com and Alibaba, are already working with pig farmers in China to bring new technologies.

Last modified on 24 February 2021
Rate this item
(0 votes)
Tagged under
More in this category: « LG denies its Rollable has unfolded Computer glitch keeps prisoners locked up »
back to top