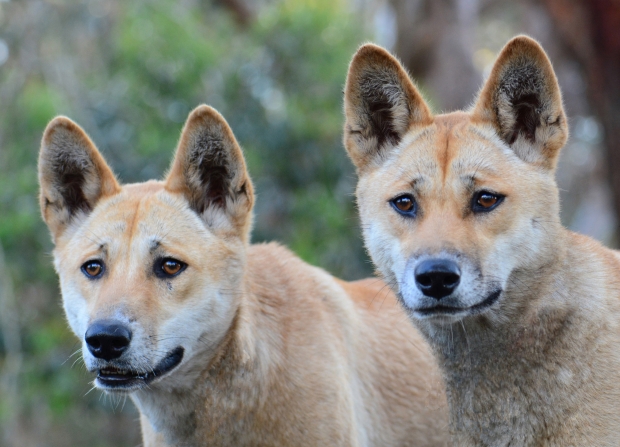 The Australian government has moved its tech giant battle to browsers, keeping Google in its crosshairs while putting Apple under the microscope.

Watchdog the Australian Competition and Consumer Commission (ACCC), the new battle is focused on "choice and competition in internet search and web browsers".

The consumer watchdog on Thursday put out a call for submissions, with a number of questions posed in a discussion paper, centred on internet browser defaults.

It claimed Apple's Safari is the most common browser used in Australia for smartphones and tablets, accounting for half of use. This is followed by Chrome with 39 percent, Samsung Internet with seven percent, and with less than a percent on  Mozilla Firefox. This shifts on the desktop, with Chrome being the most used browser with 62 percent market share, followed by Safari with 18 percent, Edge nine percent, and Mozilla six percent.

The ACCC said it's concerned with the impact of pre-installation and default settings on consumer choice and competition, particularly in relation to online search and browsers.

It's also seeking views on supplier behaviour and trends in search services, browsers, and operating systems, and device ecosystems that may impact the supply of search and browsers to Australian consumers. It wants views also on the extent to which existing consumer harm can arise from the design of defaults and other arrangements.

Last modified on 12 March 2021
Rate this item
(0 votes)
Tagged under
More in this category: « Huawei arrest “orchestrated by Donald Trump” EU finding it hard to make Amazon antitrust charges stick »
back to top