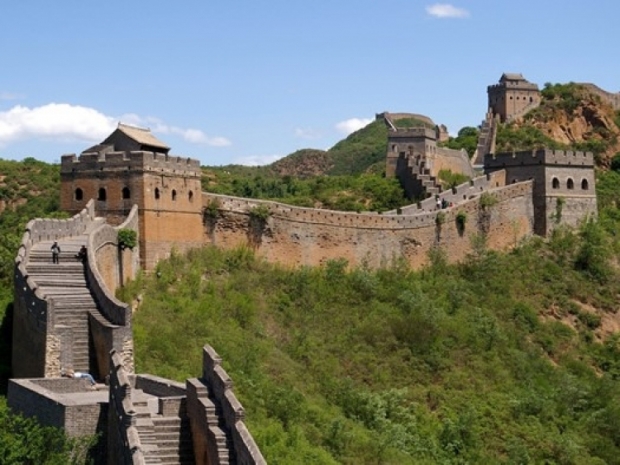 The US really shouldn't have pulled the tiger's tail

The US government is probably going to regret trying to starve China of chip technology as part of its ongoing trade war.  TikTok-owner ByteDance is making plans to develop semiconductors, according to the company’s job postings.

The plan is still at an early stage and the company’s focus is on ARM-based server side chips, the person told Reuters.

Beijing-based ByteDance has posted a dozen semiconductor related job advertisements on its official website, based mainly in Beijing and Shanghai.

The company has established a team to explore the development of artificial intelligence chips, ByteDance told Chinese business magazine Caijing.

However, the move is being seen as part of a process of Chinese technology giants are stepping up efforts to design their own chips in a sign of China’s ambitions to reduce its dependence on foreign producers such as Qualcomm and Nvidia.

US sanctions imposed on hardware maker Huawei prevented the Chinese telecom giant from sourcing components including semiconductors, crippling its smartphone business. The US efforts also put the fear of God into allies too, with the EU deciding its is probably not a good idea to rely on the US for technology.

China is the world’s largest purchaser of semiconductors but its ability to produce chips domestically lags behind the United States, Japan and South Korea.

According to research firm ICInsights, of the $143 billion in chips sold in China in 2020, only $22.7 billion worth were produced in China, and only $8.3 billion was produced by Chinese-headquartered companies.