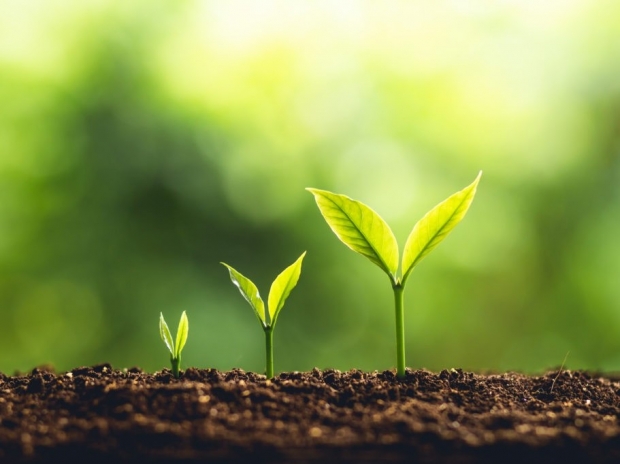 Even after a fall in chip earnings

Samsung has said that its first-quarter profit likely rose 44 percent.

Analysts think that the surge is down to brisk sales of smartphones and TVs, tempered by a likely fall in chip earnings after a storm halted US output.

The South Korean technology giant forecast January-March operating profit of $8.32 billion which fits into what the cocaine nose jobs of Wall Street predicted.

They think that  Samsung’s mobile division likely saw operating profit after its flagship Galaxy S21 smartphone series outsold the previous version by a two-to-one margin in the six weeks since its January launch.

A lower starting price for the flagship helped sales for the world’s largest smartphone maker during the quarter, with the S21 priced $200 lower than the S20.

In Samsung’s chip division, analysts said profit likely fell 20 per cent due to the cost of ramping up domestic production as well as losses at its Texas plant following a mid-February stoppage, blunting the benefits of strong demand.

The price of DRAM chips widely used in laptops and other computing devices rose 5.3 percent in January-March from the previous three months. Analysts expect that trend to continue as a global chip shortage spurs on buyers to snap up supplies.

Samsung is expected to announce detailed earnings later this month. Samsung also said, in a preliminary earnings release without offering any breakdown of the figures, that revenue rose 17 percent from the same period last year.