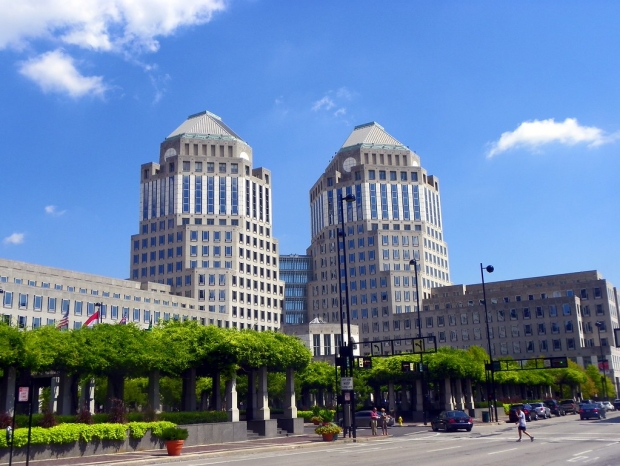 Procter & Gamble helped develop a technique being tested in China to gather iPhone data for targeted ads, a step intended to give companies a way around Apple new privacy tools.

According to the Wall Street Journal, the move was part of a broader effort by the consumer-goods giant to prepare for an era in which new rules and consumer preferences limit the amount of data available to marketers.

P&G is one of the world's largest advertisers, with brands such as Gillette razors and Charmin bog roll and is the most significant Western company involved in the effort.

The company has joined forces with dozens of Chinese trade groups and tech firms working with the state-backed China Advertising Association to develop the new technique, which would use a technology called device fingerprinting, the people said.

Dubbed CAID, the advertising method is being tested through apps and harvests iPhone user data.

Through the use of an algorithm, it can track users to target ads in a way that Apple is seeking to prevent.

So far, there has not been a word from Apple about the cunning plan. The official line is that Apple believes "strongly that users should be asked for their permission before being tracked".

It promises that Apps found to disregard the user's choice will be rejected.

Last modified on 12 April 2021
Rate this item
(0 votes)
More in this category: « Pole sued for revealing vulnerability. Fusion power close to commercial scale »
back to top