Samsung sets the date for its next Galaxy Unpacked event 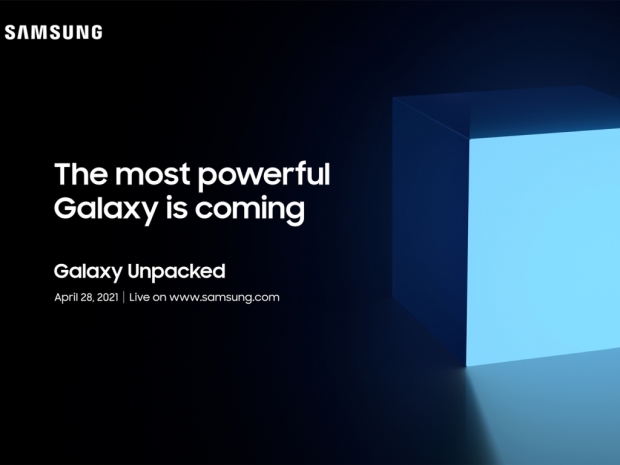 Samsung has announced its new Galaxy Unpacked event that will be held online and streamed live on April 28th.

According to the official announcement from Samsung, the company promises "the most powerful Galaxy", and while it is still not clear which device will be launched, all rumors, including one from Evan Blass, point to a Galaxy Book Pro lineup, which should be based on Intel's 11th gen CPUs. 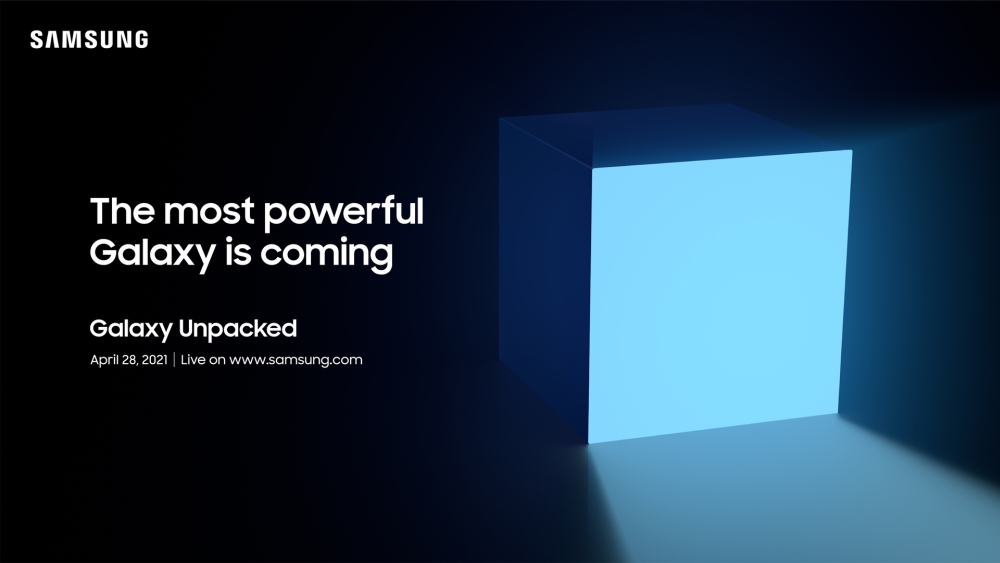 It is highly unlikely that Samsung will show any new smartphones, but hopefully, the company will have a surprise or two up its sleeves.

The Samsung Galaxy Unpacked will be live-streamed on Youtube on April 28th, at 10:00 AM ET, and, hopefully, we will hear more rumors before the event day.

Rate this item
(0 votes)
Tagged under
More in this category: « Taiwan will help US blacklist Chinese tech Samsung scores 36 iF Design Awards »
back to top