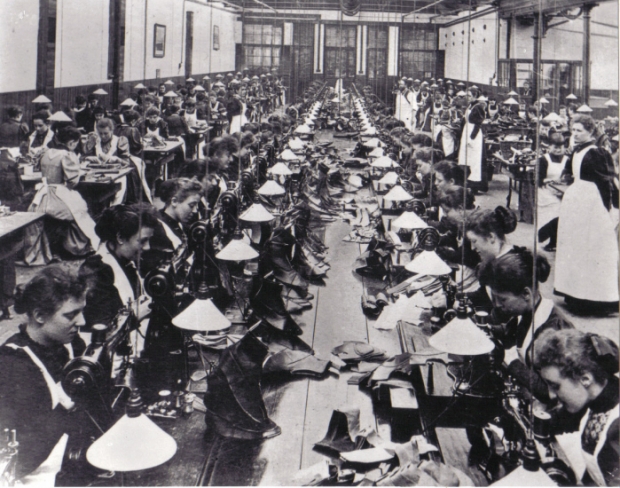 Amazon needs to do better at taking care of its employees, Jeff Bezos said in his final letter to shareholders.

Bezos' comments came just days after Amazon warehouse workers in Alabama voted against forming a union by a more than 2-to-1 margin - a significant win for the retailer that has fiercely resisted unionisation for decades.

"While the voting results were lopsided and our direct relationship with employees is strong, it's clear to me that we need a better vision for how we create value for employees. I think we need to do a better job for our employees", Bezos wrote.

Some of its 800,000 employees have slammed Amazon for having harsh working conditions.

Bezos pushed back against that criticism in his letter, saying that reports that the company's workers were treated "as robots" were inaccurate.

Bezos, who is stepping down later this year as CEO of the company he founded in 1994, said he planned to make Amazon's “workhouses” safer in his new role as executive chairman.

Last modified on 16 April 2021
Rate this item
(2 votes)
Tagged under
More in this category: « US politicians want to restrict sales of chip making tools to China US government fires shots on war on Big Tech »
back to top