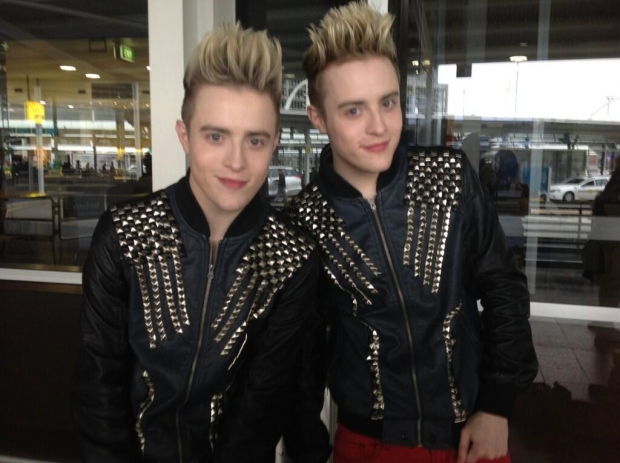 Just in case you wonder about the sort of money that Google was funnelling through Ireland and Bermuda in 2019, the figure is $75.4 billion.

At the time Google was using the controversial "double-Irish" tax arrangement and 2019 was apparently the last time it did it.

The technology giant used the tax arrangement to move the money out of Google Ireland Holdings Unlimited Company via interim dividends and other payments. This company was incorporated in Ireland but tax domiciled in Bermuda at the time of the transfer.

The move allowed Google Ireland Holdings to escape corporation tax both in the Republic and in the United States where its ultimate parent, Alphabet, is headquartered. The holding company reported a $13 billion pretax profit for 2019, which was effectively tax-free, the accounts show.

A year earlier, Google Ireland Holdings paid out dividends of 23 billion euro, having recorded turnover of $25.7 billion. Google has used the double Irish loophole to funnel billions in global profits through Ireland and on to Bermuda, effectively putting them beyond the reach of US tax authorities.

Companies exploiting the double Irish put their intellectual property into an Irish-registered company that is controlled from a tax haven such as Bermuda.

Curiously the US government is less hacked off about it than the EU.

Last modified on 23 April 2021
Rate this item
(2 votes)
Tagged under
More in this category: « Brits looking at digital currency UK investigating ARM's sale to Nvidia »
back to top