Windows 10 has a billion users 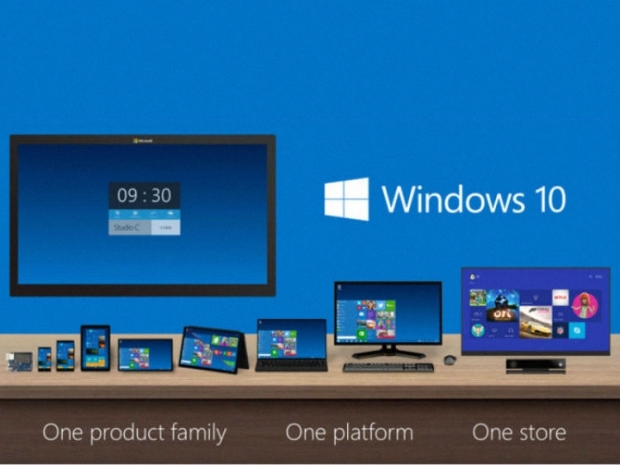 Windows 10 is now running on over a billion monthly active devices, just six months after passing the 900 million device milestone. Microsoft has consistently added 100 million active Windows 10 devices every six months over the past two years.

The OS has half the desktop market share in August.  The Tame Apple Press has mocked the achievement saying that Vole originally aimed to hit one billion devices running Windows 10 "in two to three years".

A year in, the company backpedalled on that goal after becoming clear that Windows 10 Mobile was a failure. (Android has over 2.5 billion monthly active devices.)

Windows 10 was released four years and eight months ago in July 2015. It thus took the company more than double its ambitious estimate and 20 months longer than its conservative estimate to pass one billion Windows 10 devices.

A spokesVole said: "One in every seven people on the planet are planning, creating, ideating, executing, moving, shaking, and doing great things with Windows 10. With 100% of the Fortune 500 now using Windows 10 devices, it has become a critical platform for driving business transformation in the enterprise and beyond. As companies transition from Windows 7 to Windows 10, they are committing to running their business more efficiently, more securely, and positioning themselves to offer better products, services, and solutions to their customers."

Last modified on 03 May 2021
Rate this item
(0 votes)
Tagged under
More in this category: « Florida to punish social media for shutting lying politicians up TSMC to catch up with chip shortage by June »
back to top